Back in 2011, I was in Singapore preparing for an education conference. I lost the keys to my rented apartment. The landlord was in China and he said he needed a couple of days to ship the duplicate keys to me. I figured that it would be cheaper to buy a return ticket to Saigon and stay in an inexpensive place compared to renting a hotel in Singapore. The other useful thing about Vietnam is they have many cafes with wifi. I found a quiet cafe and I used to spend hours at a time in that cafe. The staff at the cafe sometimes invited me to join their dinner.

A young girl who worked at the cafe often came by to talk to me. She introduced herself as Brown. Brown said she was from Dalat and she had moved to Saigon to study. Like many other young people, she worked part-time to earn some money and also to improve her English. I was surprised when she remarked that she wants to learn Hindi. She said she wants to visit India sometime in the near future. I thought that perhaps the girl was just curious and she was just trying to make a customer happy by talking about their homeland. I myself used this strategy in my travels. People get nostalgic when you talk about their home town and they befriend you easily. Brown often emailed me or sometimes we would chat for a bit on Facebook. Once when I was visiting Dalat, Brown happened to be visiting her home too. We met in one of the picturesque cafes in the city. I presented her a book about India written by a Vietnamese author. 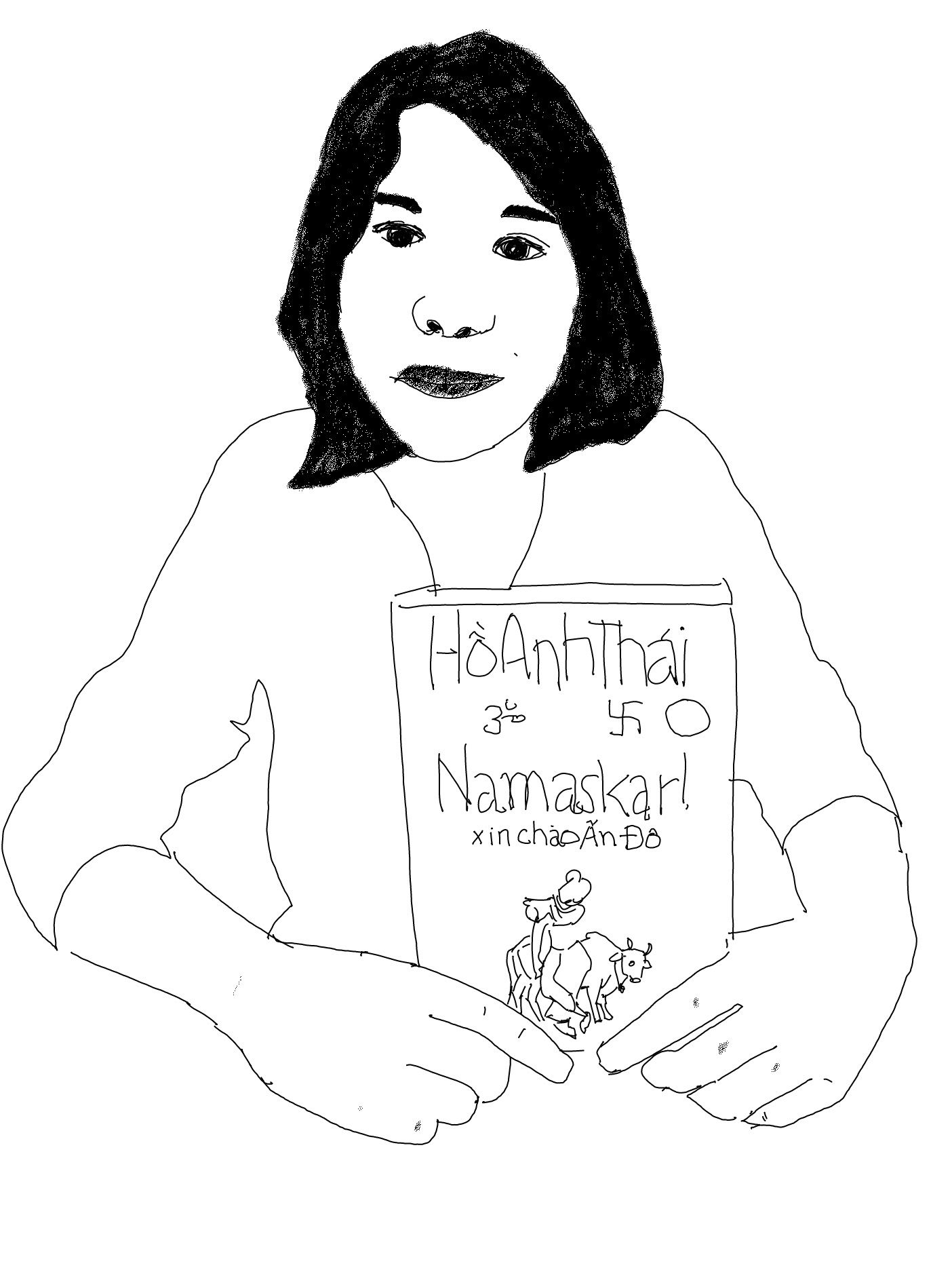 In 2013, I was in Phnom Penh for a conference. I got a message from Brown that she was coming to Phnom Penh too. She said she had just finished her university and she was planning to travel. Later that afternoon, when we met in Phnom Penh. Brown had even more surprising news for me. Her final destination was New Delhi. Her circuitous route (a bus from Saigon to Phnom Penh, another bus from Phnom Penh to Bangkok, and finally a budget flight from Bangkok to India) was because of her limited budget.

Over the years, I have met many young Vietnamese travellers, surprisingly most of them are young women. They sometimes remind me of myself a decade back (though I always tease them by stating that I was cuter). They have a strong desire to learn more about the world and make connections with people in a faraway land. And I realize that they have already heard lectures from their loved ones and friends about the dangers of travelling alone to a place that may be dangerous or unpredictable. I try not to discourage them. I share some travel hacks and wish them luck.

In the case of Brown too, it turned out well. She ended up finding a job in India and followed up with a couple of more stints of travels across India and South East Asia. She even showed up one of our meets in Thailand and another in Johor and shared her own travels hacks for navigating India. 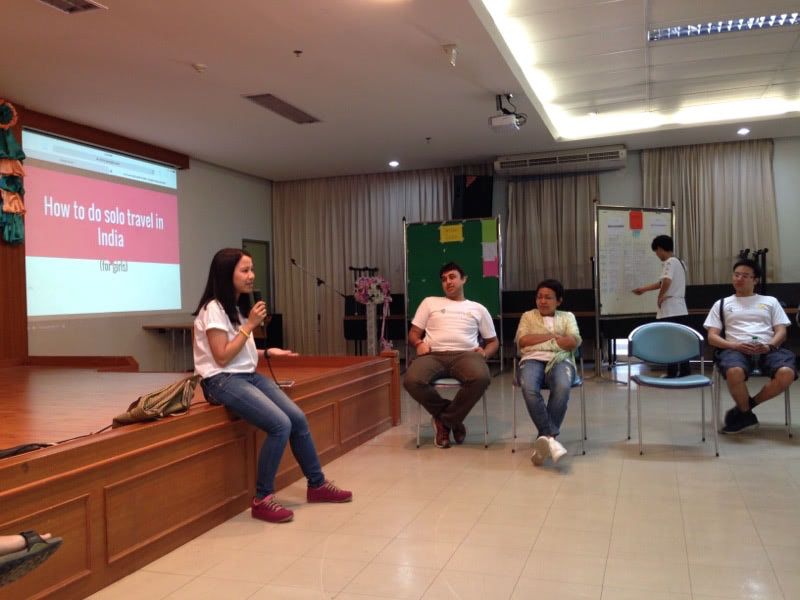 I have observed that many young Vietnamese, who move from a smaller town to a big city for school or work, tend to be more gritty and street smart. They have lived in the city away from their family and go through the process of navigating life. This gives them the confidence to go to a new place and connect with new people.

Rain for me is a good excuse to find a new hiding places Hoa showed me this cafe at Nguyen Trung Truc street in Saigon. This pretty cafe had a 50 year old reel to reel tape machine, playing songs by Khanh