I found a Central Asian cafe in Kuala Lumpur called Turkistan.  The map has a place called East Turkestan. China may not be too happy. 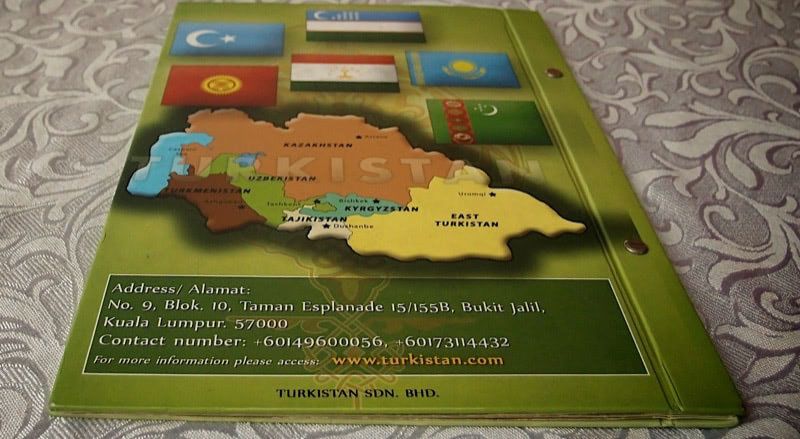 East Turkestan is the old name of the parts of the current Chinese province of Xinjiang. The name is also used by people who prefer an independent state rather than be a part of China. 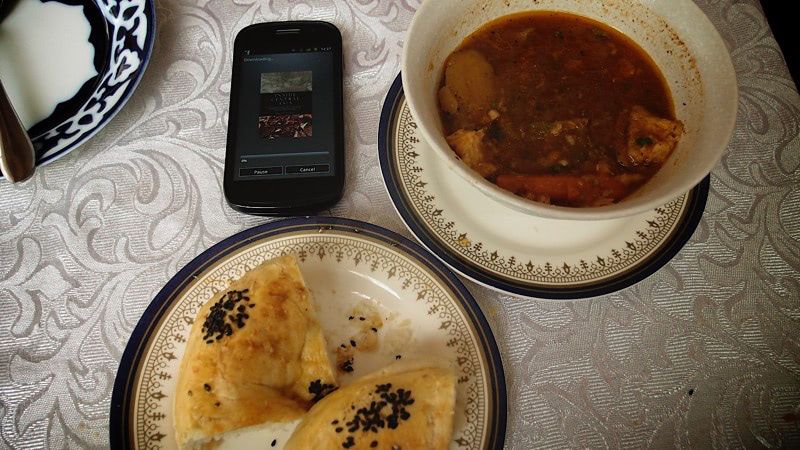 Malaysia hosts many students and tourists from Central Asia.  When I was a kid, Central Asia was the other part of the world (besides South East Asia) that was fascinating for me.  Most of the current countries in Central Asia were then republics in the Soviet Union. I used to read magazines and books from the Soviet Union. They often had articles about these republics. I was also a fan of books written by explorers and historians such as Sven Hedin and Peter Hopkirk. 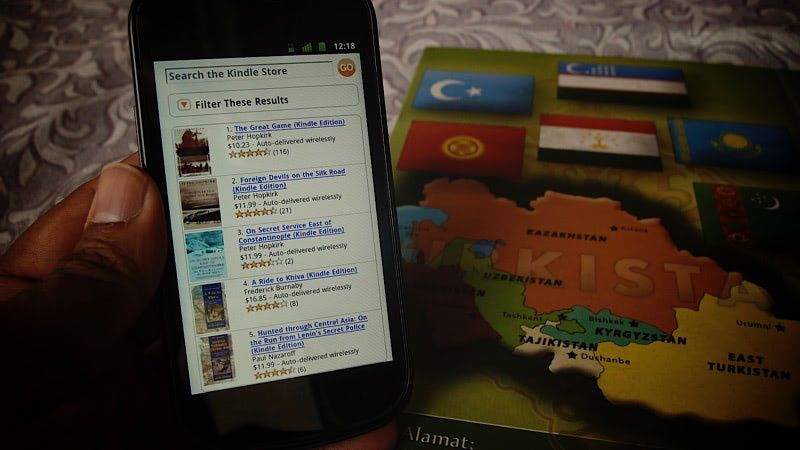 Update: 2014, This cafe is no longer around. Sadding, now we need to go to Thailand or Vietnam to get Central Asian food. 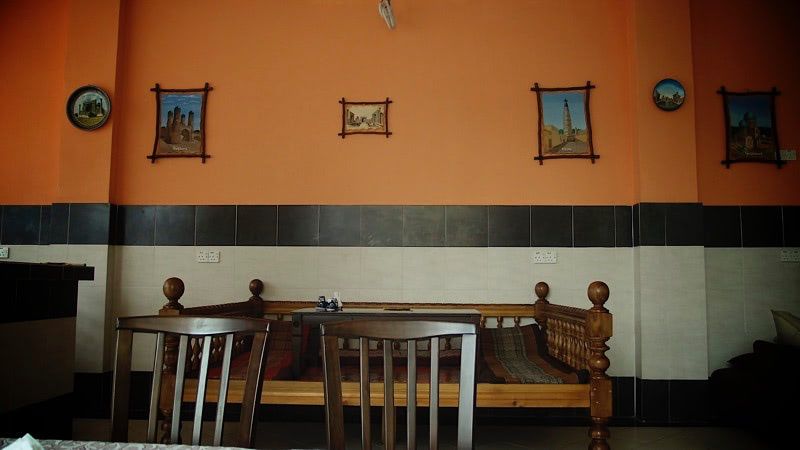 Huddlespaces, the oasis of the modern age Many years back one morning, in the far north of China, I hitchhiked from Yinchuan, in Ningxia province to the border of Inner Mongolia. Nothing but

A better fly-swatter with science Often in our Saigon, I get interesting ideas. We were at a shop where the mom was trying to get the kid to swat the insects with an electric fly