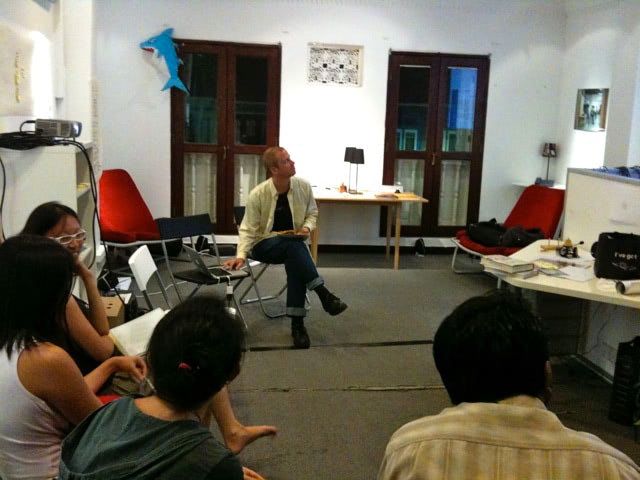 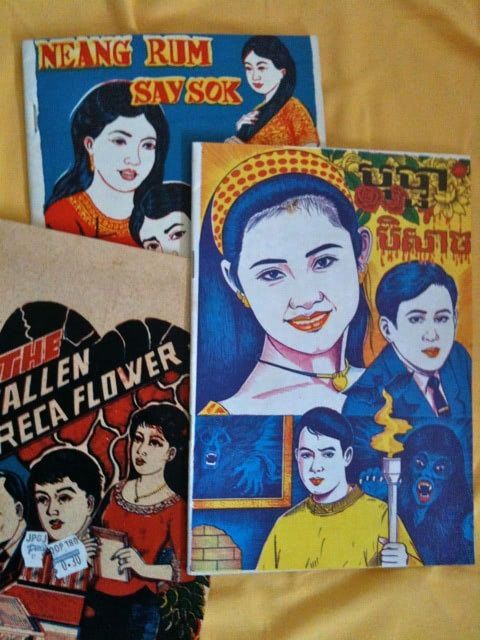 Below, a Khmer folk tale that talks about a myth related to origin of a mountain. 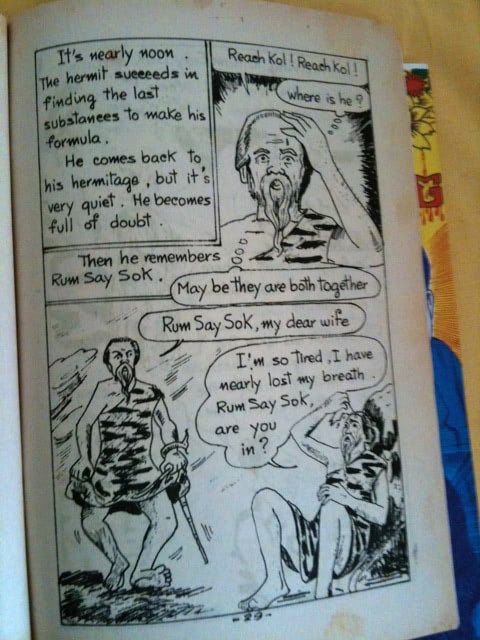 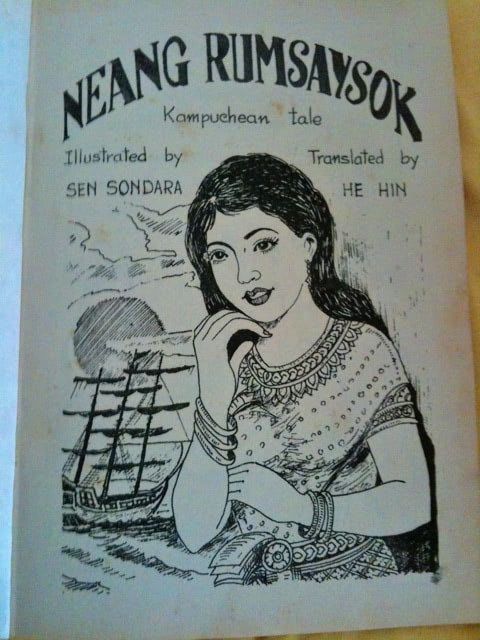 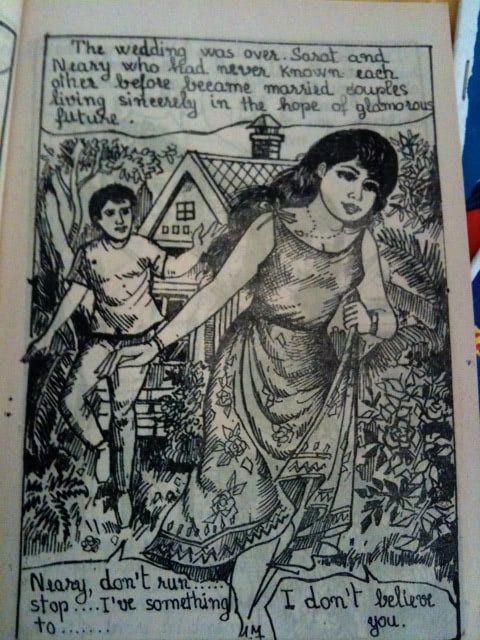 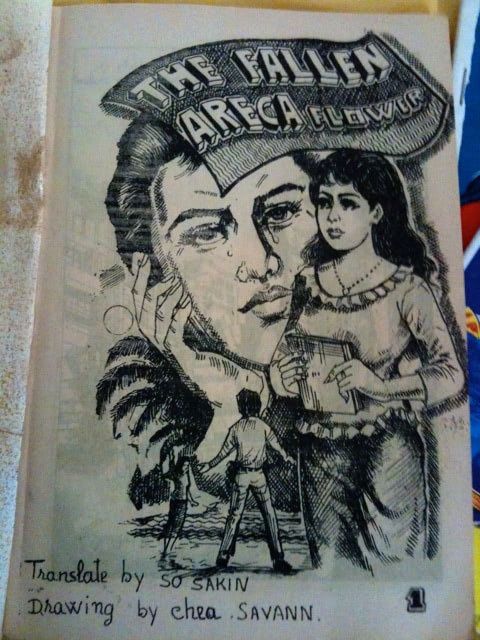 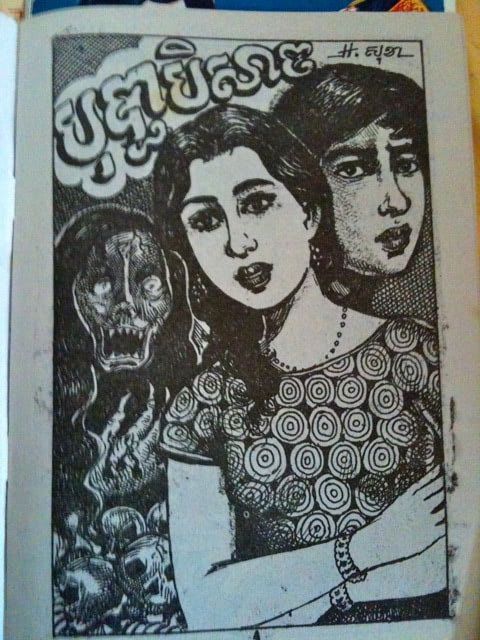 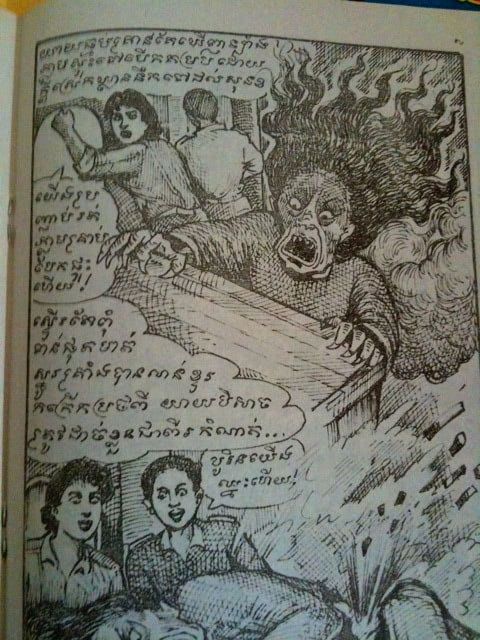 Earlier in the month, we also had two bright young people from Cambodia sharing about the technology culture in Cambodia. Kounila is a journalist and Nearerath is a lawyer. I first met them when I attended the Cambodian Blogger Festival in Phnom Penh a few years back. 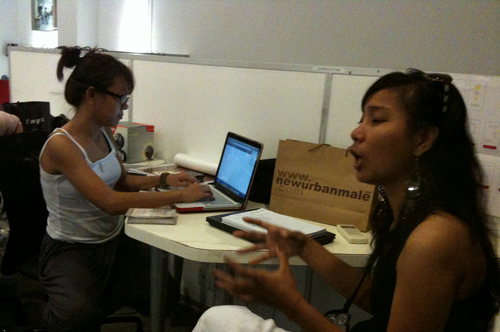 Pocket WiFi In Tokyo, many people use these little gadgets. It is a 3G data modem coupled with a little WiFi router. You turn it on, put it in your pocket or

Interesting phone stand Mousan got this for me from Tokyo. Such a simple idea. It is a suction-based stand. When I showed it to a friend in China, they wanted to make a