Chairman Mao was a good boy

Changsha was a pleasant city. The biggest problem I had was to bargain my hotel prices down. I walked around the city. The city centre looked like a well planned , a broad street radiating out of the railway station.

I took a bus to Hunan no 1 teacher training college. This is where Mao studied when he was younger. He was also the principal of the secondary school attached to the college.

I met some students who were eager to show me around. They showed me the classroom that he attended, the well where he took cold water bath (to build character it seems and he recommended this process to other students) . 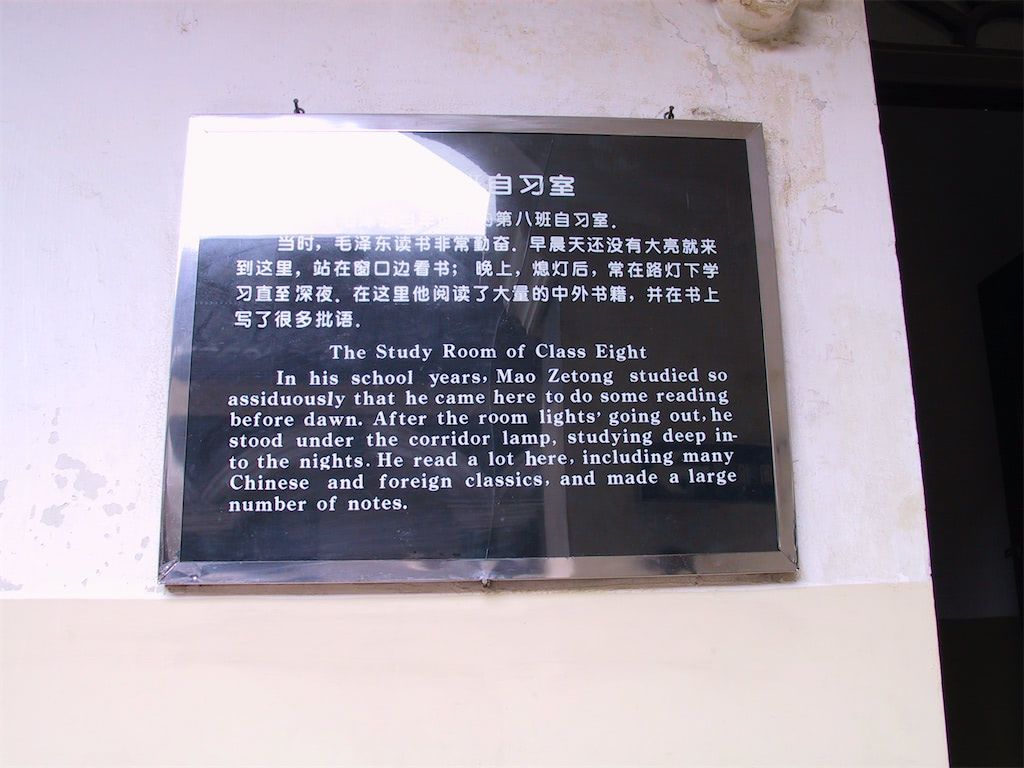 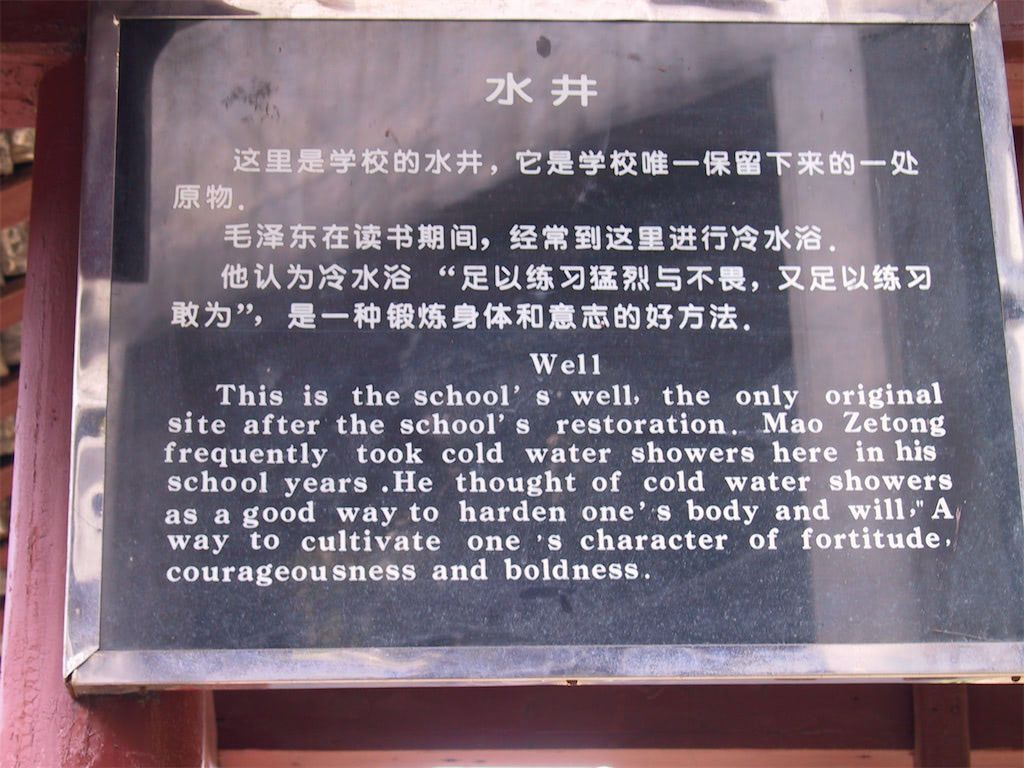 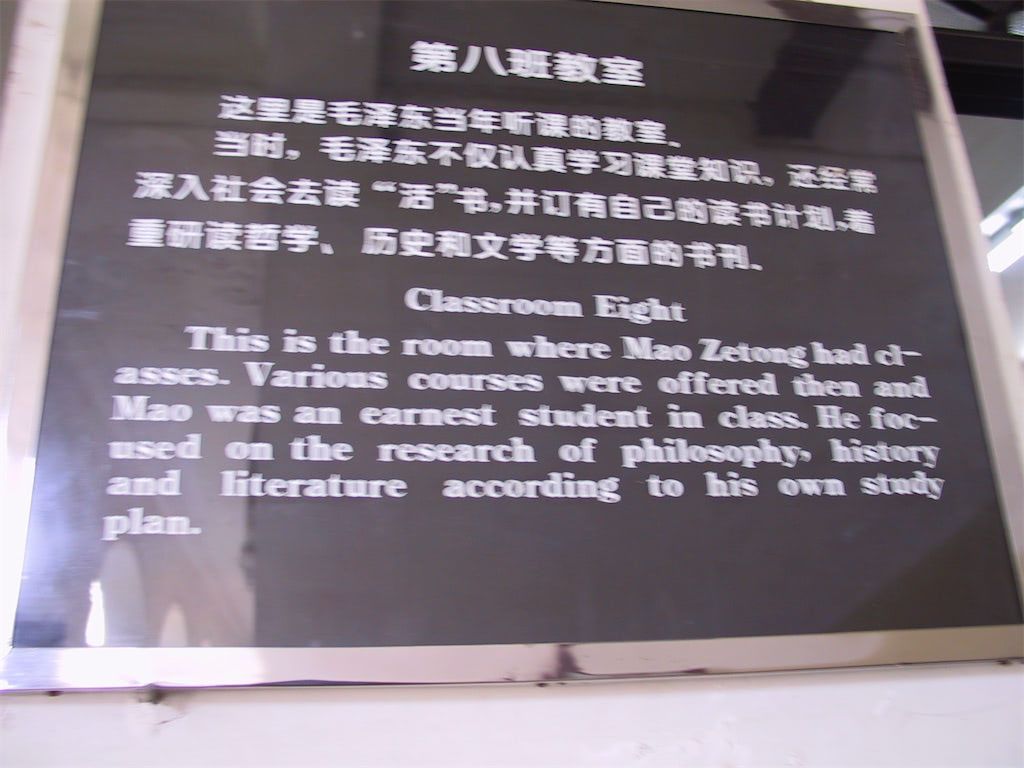 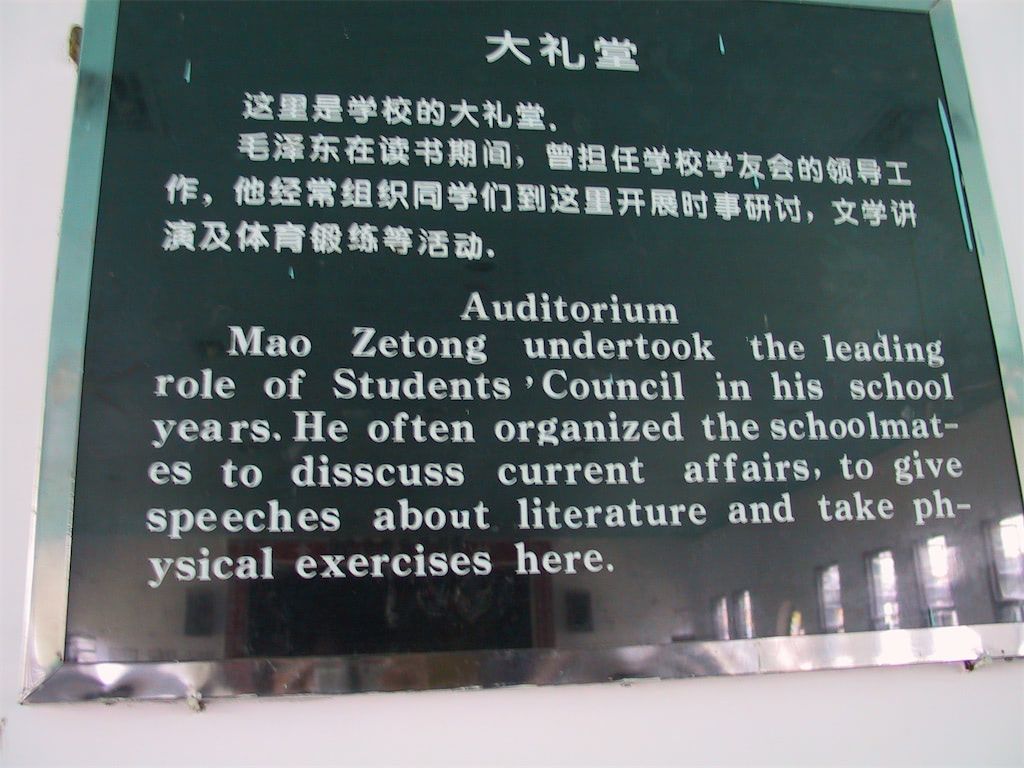 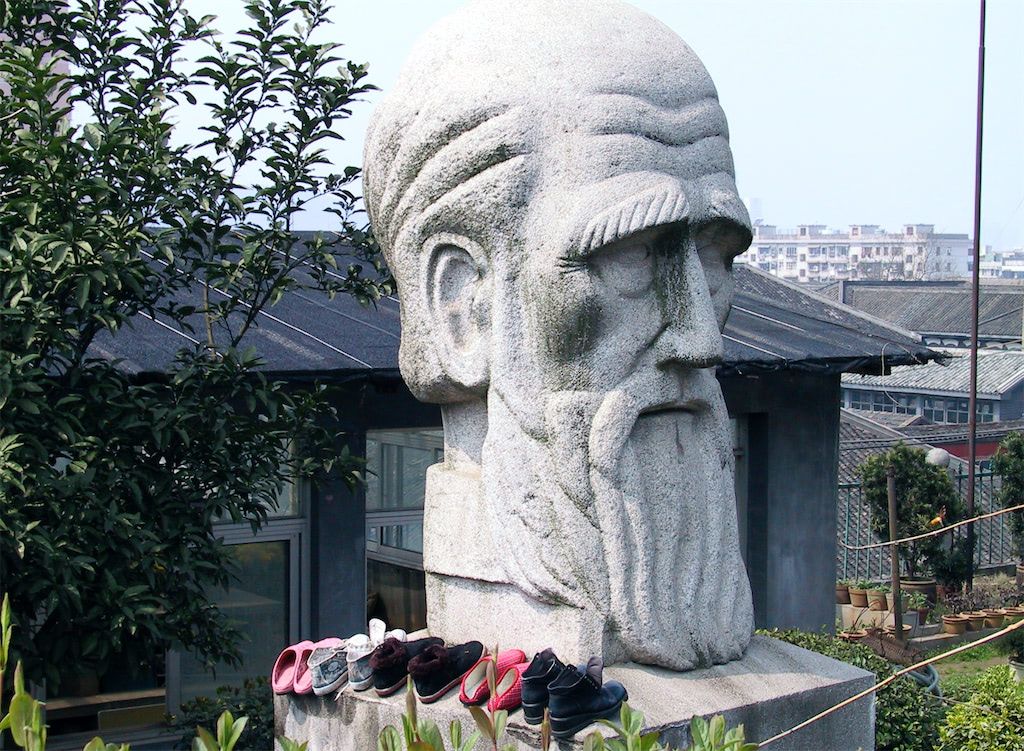 Of course, we love Ayumi I took a train from YueYang to Changsha — the capital of Hunan province and also the city where Chairman Mao went to school. I got talking with the

The best place to practice Japanese language in Thailand I landed in Bangkok airport a few days back. I had a couple of days in Thailand after I returned from Guangzhou. I crossed the bridge to the Don