There were places in my travels — like the old quarter of Xian where I felt that I had been there before and somehow I knew the way around (most likely I had seen the place in some movie or documentary). But this time the deja vu was real. 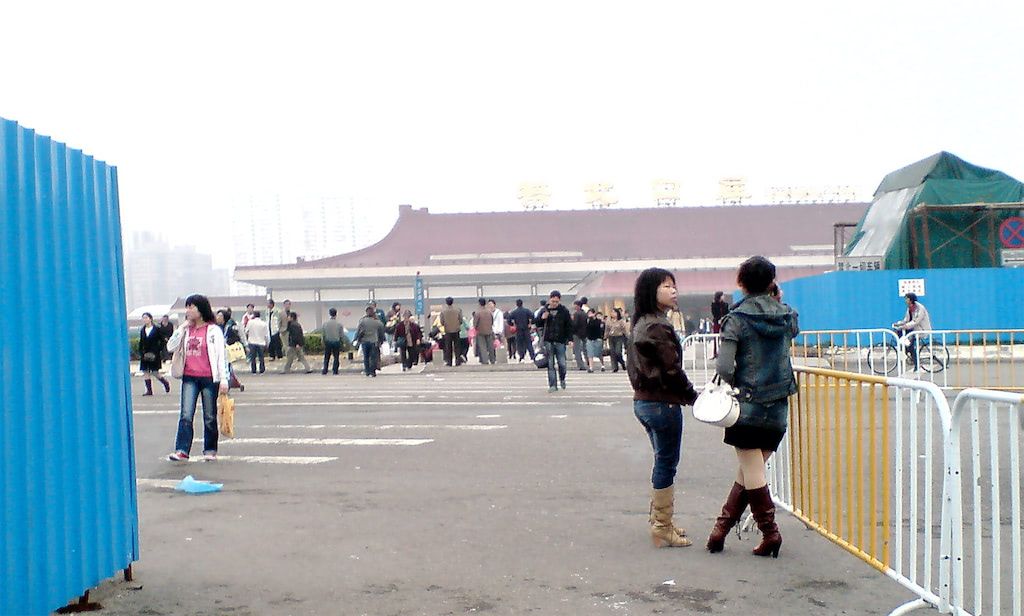 I had just randomly walked across a couple of streets in Zhuhai and turned a corner, and I found myself in front of the border post between China and Macao. 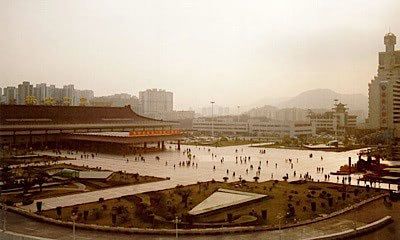 I was here in Jan 2001. That was my first trip to China. I have travelled to many places in China since then but never got a chance to come back to Zhuhai. The city, like any other Chinese city, has changed a lot. There are more significant buildings, some places I spent time in 2001 had disappeared. 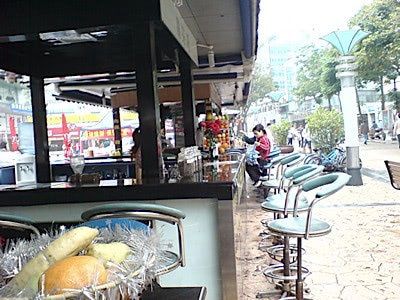 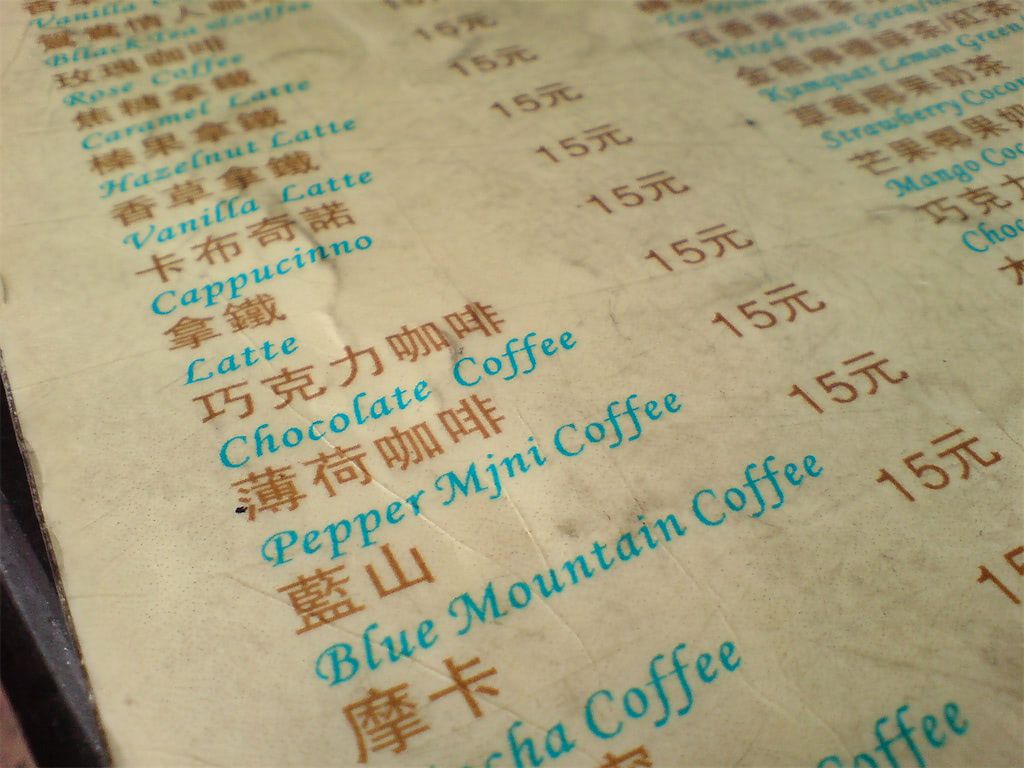 These new cafes are all over, most of them selling beer, juice, and coffee. 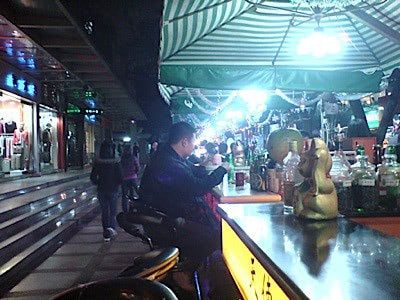 At night they turn into entertainment joints where you can try a dice game with the girls running the stalls. 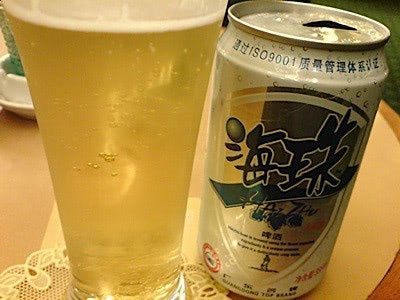 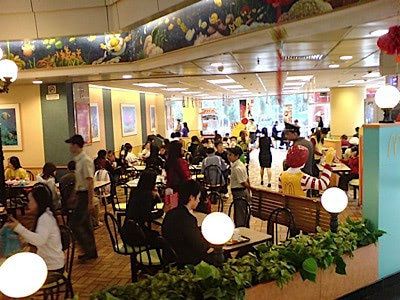 The fast-food joints are always full. I have never seen an empty McDonalds in China. 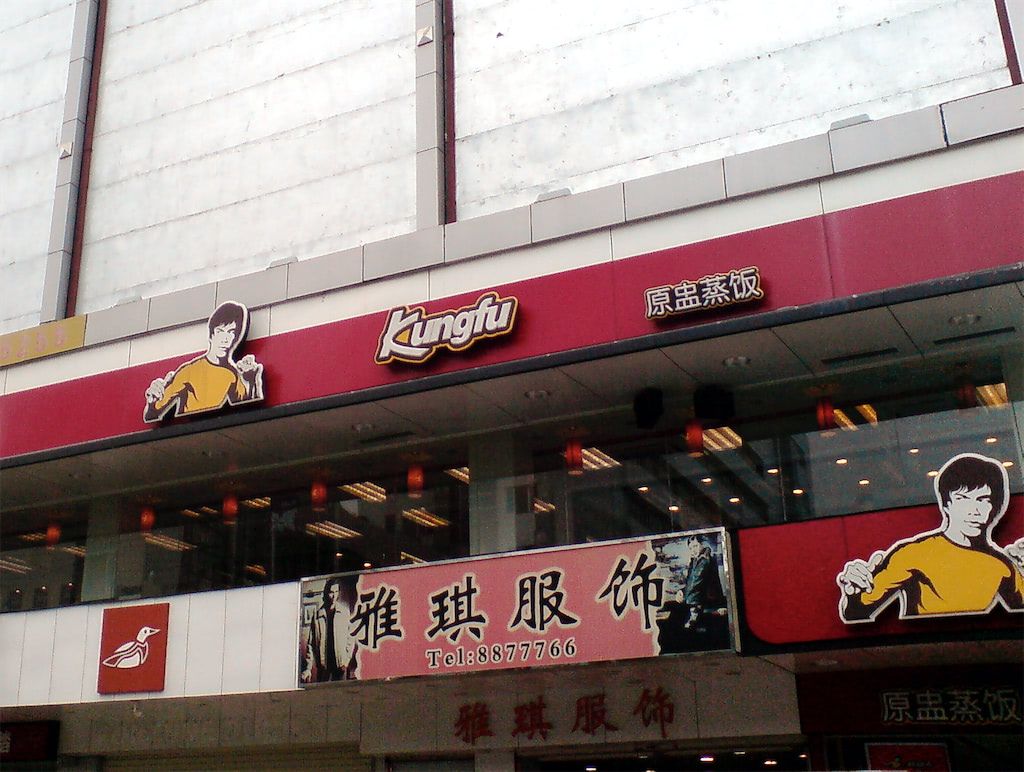 Another trend you see in Chinese cities is that the food shops that used to line the street side shops have now moved to back alleys — rising rents means the front row of shops currently consists of fashion shops or stylish fast-food chains. 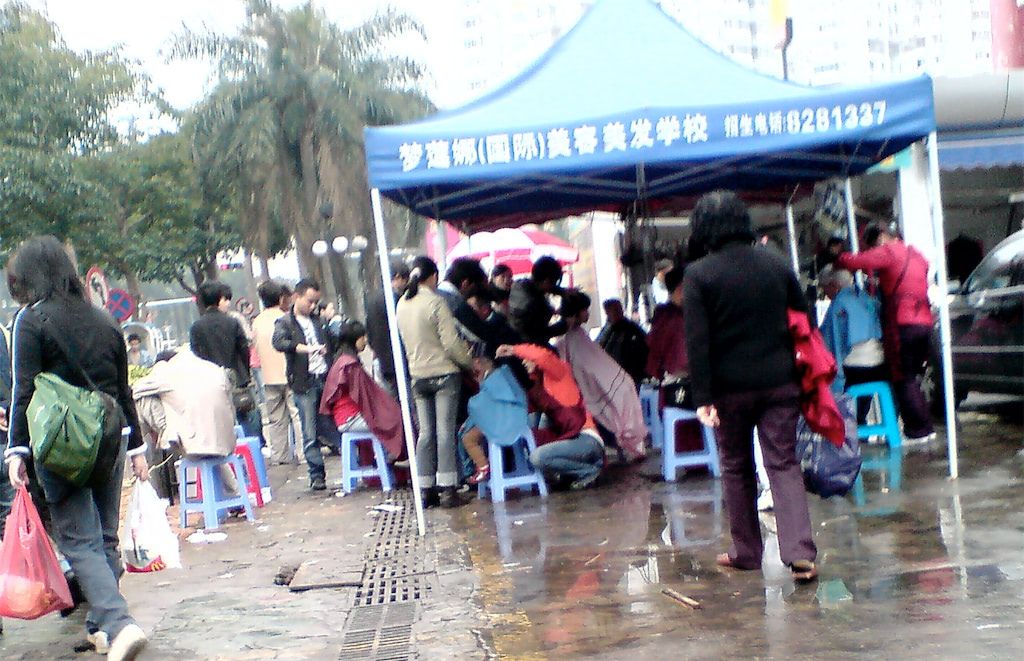 Every possible space has some business activity on, like these street-side barbers advertising for a hairdressing school. 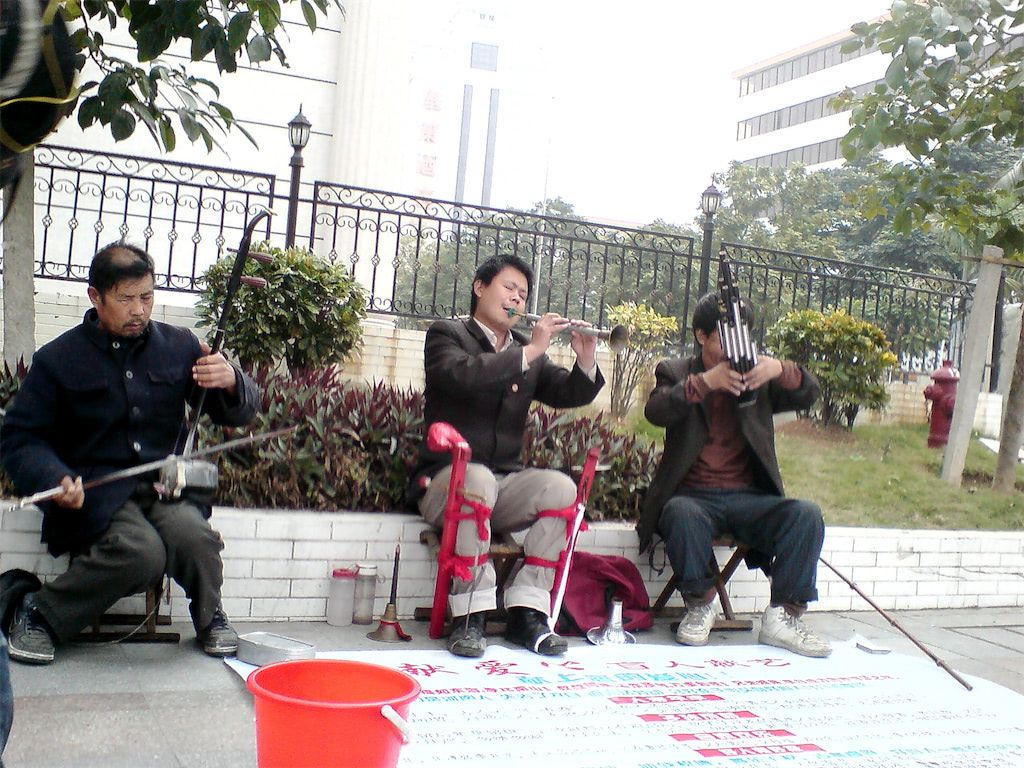 Six years ago, I travelled with a lonely planet guidebook; now I don’t even have a map — getting lost is half the fun.

Mobile shops in Indonesia Indonesia has a high density of mobile phone users. They may even be using the latest models of phones, but most of these users do not own computers

Oni go away Tomorrow (Feb 3) is Setsubun in Japan. Men and boys will wear an Oni (demon) mask. Others will throw irimame (roasted soybeans) on them and say “Oni