Japanese rice cakes are called Mochi. Mochi is prepared by pounding rice until it compresses into a hard solid. 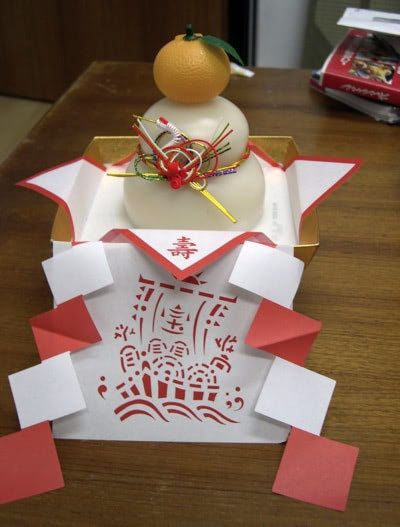 This particular ceremonial mochi comes in a pack that includes some other decorative add-ons. The box comes with instruction on setting up it up in this pattern. 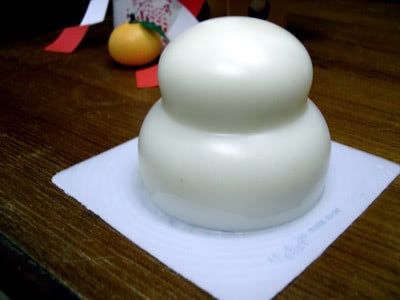 It is usually set up a couple of days before the new year. The mochi is inside the two-layered mound like white structure. 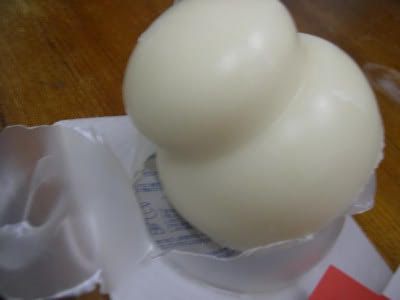 On 11th January, we open the mochi. The rice cake is inside a plastic container. 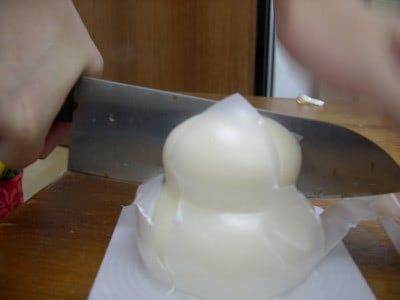 We cut the pack to pull out the mochi. You need a lot of pressure (and a sharp knife) to cut it into smaller pieces. The mochi can be fried, boiled or baked. 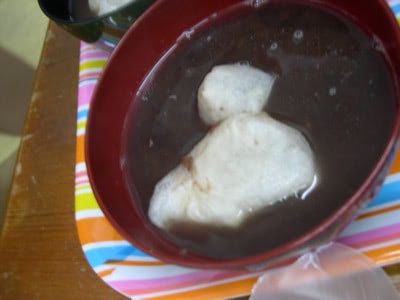 Here you see the baked mochi pieces in sweet red bean soup. Once the rice cake absorbs some water, it gets a “difficult to chew” texture. It just keeps slipping between your teeth.

In Japan, many people suffocate while trying to swallow the mochi. 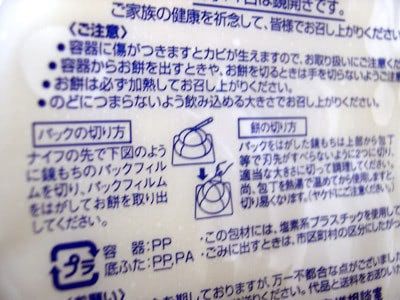 The mochi pack comes with a note advising us to cut mochi into small pieces (the fourth bullet point from top in the above photo) before consuming.

My Daruma doll Meet my Daruma doll. Daruma is the Japanese name of the Indian monk Bodhidharma. Bodhidharma travelled from India to China (where he is known as

Learning math — the fun North Korean way In North Korea, math lessons are never boring The Year 1 North Korean primary school students have to study math with an anti-American twist, as is