I tried these phones running Firefox OS at Mozcamp, the annual gathering of folks who build the Firefox browsers and several open source apps and tools. This OS can run on humbler hardware resulting in more affordable smartphones. 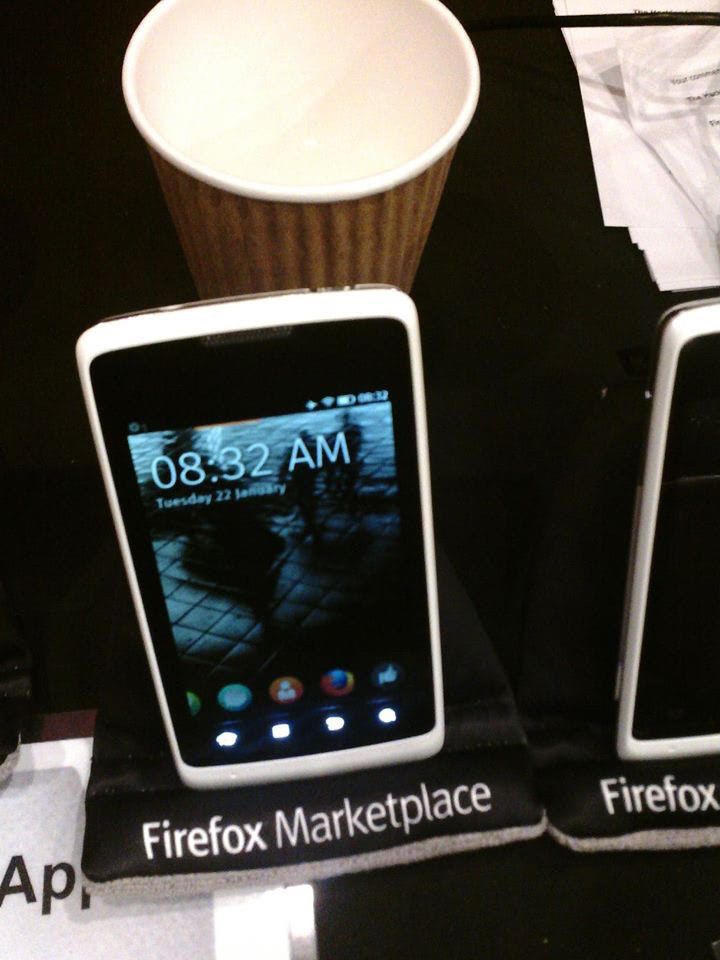 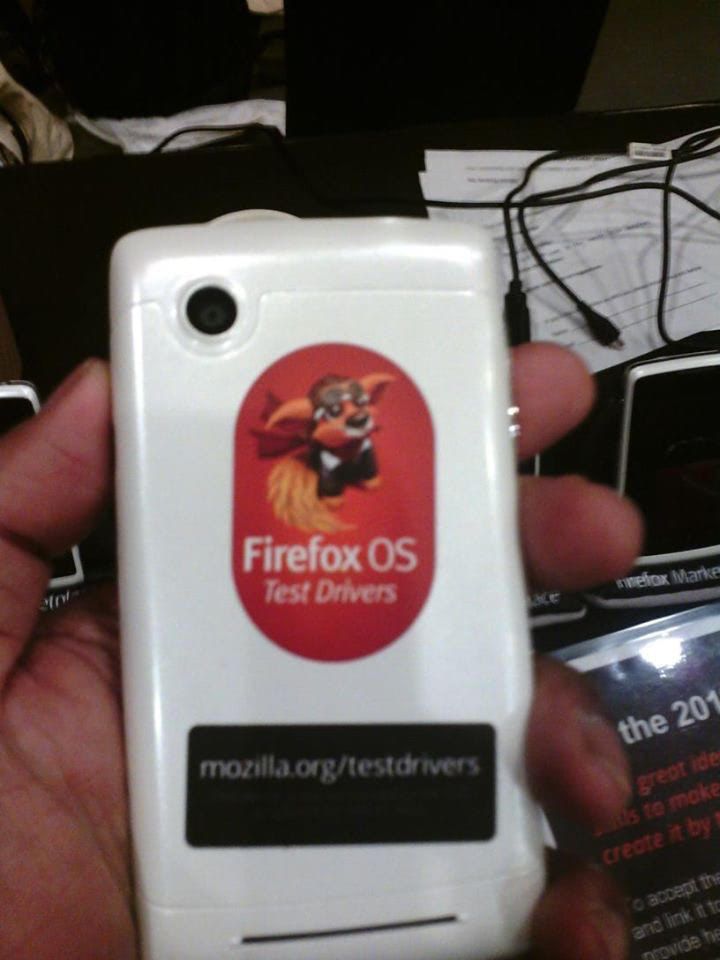 The phones will be released early next year - starting with Brazil and then other markets. The phones are going to be much cheaper than existing smartphones. The other advantage is that the apps are built using Web development tools, speeding up availability of apps.

Come Undone, iPad as the primary work device I have been thinking about moving full time to iPad. Earlier this week, I deleted my account from my MacBook Air and sold it off. I have been