How to impress your Kirghiz friend

If you meet someone from Kyrgyzstan and want to get a free drink from them, ask them about Jamila. Jamila is a famous love story written by Kyrgyz writer Chingiz Aytmatov. 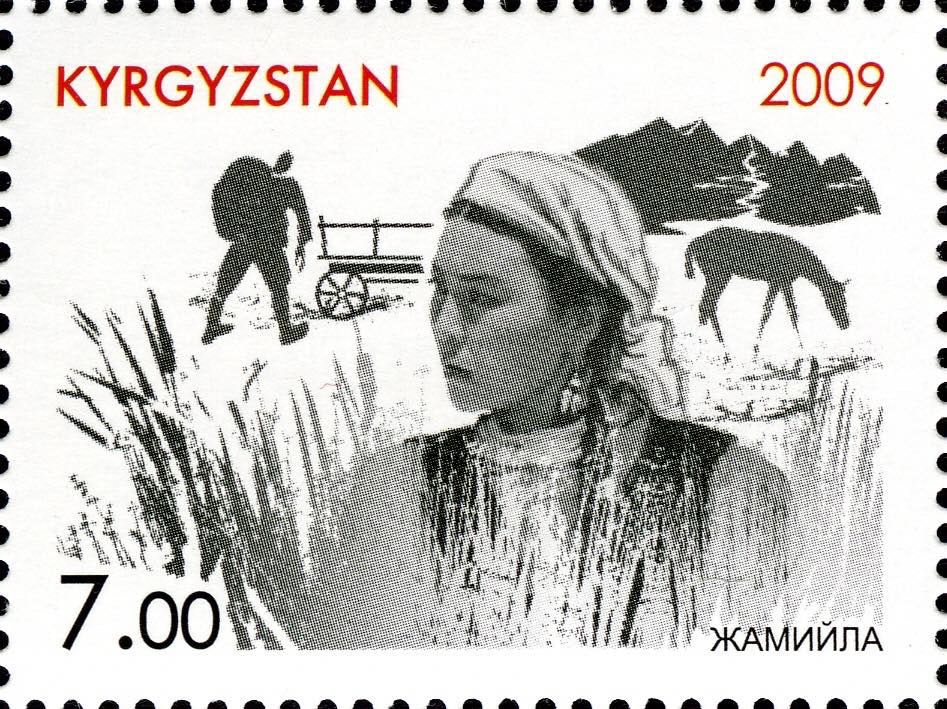 It is set during World War 2, a newly married Jamila has to see her husband Sadyk go to war. In a collective farm that her community is part of, she is assigned a cripple former soldier Daniyar to help load the grain for transport. The story recounts how Jamila and Seit, her young brother in law, (who is the narrator of the story) initially mock and play pranks on Daniyar, but later end up becoming friends with him. Eventually, Jamila leaves her husband (and the village) and joins Daniyar. While everyone hates on Jamila, Seit, the young brother in law, is the only one who understands their love. Seit later celebrates their love via a painting when he grows up to become an artist. There is a Soviet movie that you can find on YouTube.

There is also a newer Canadian remake where Jamila is played by an Vietnamese actress. 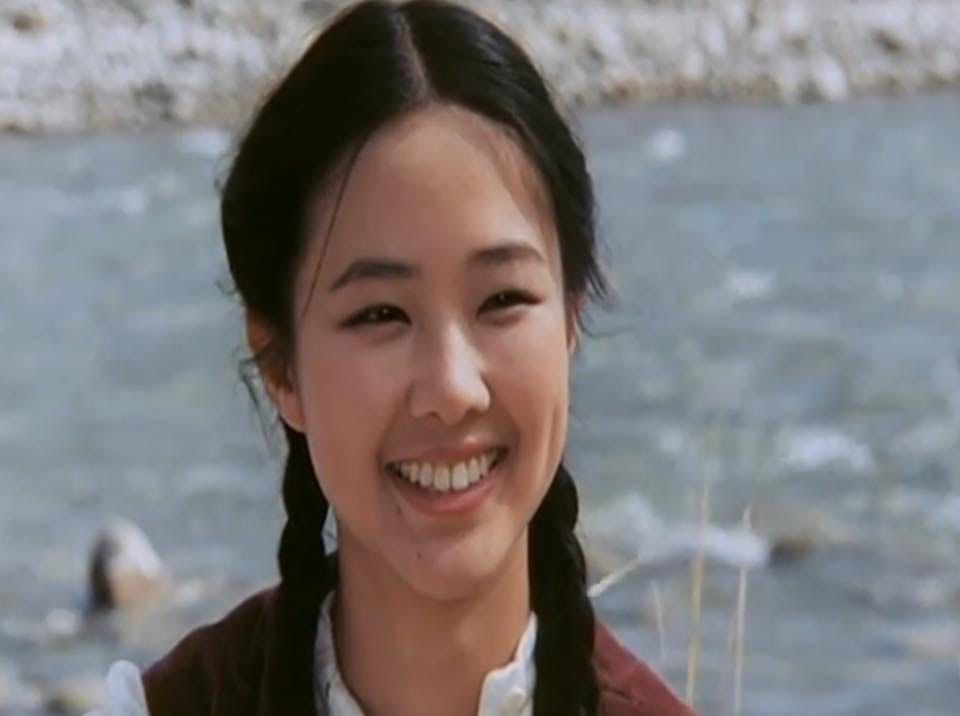 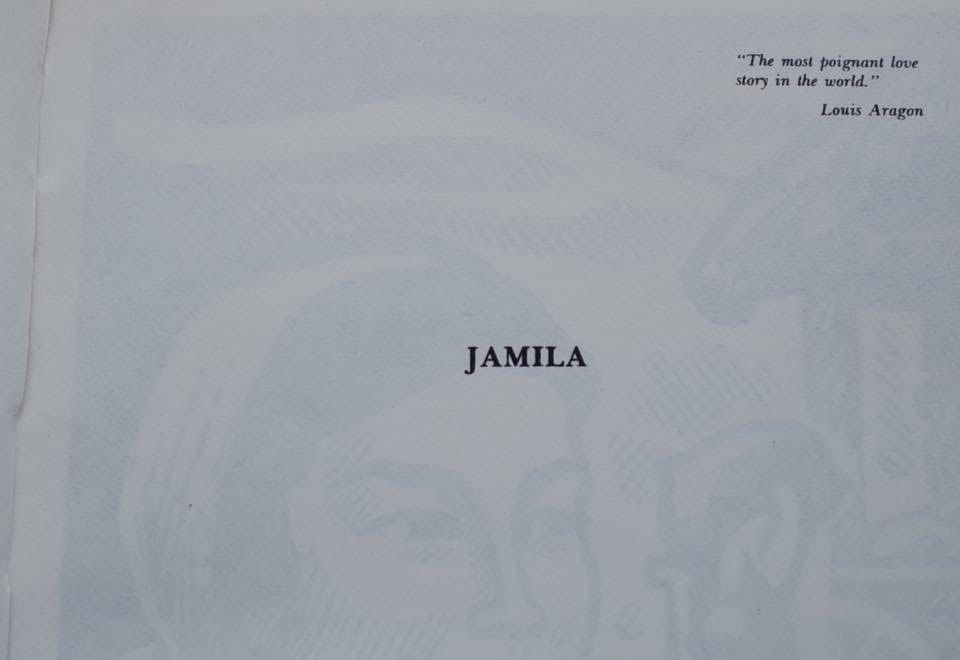 I recorded a podcast episode on Jamila

A terrible country, a novel about Russia I am back from Russia. The best way to solve the strong pangs of missing Russia is by reading a book on Russia. I often recommend that my learners

Vada Pav, a street snack from Bombay When I was a kid, I lived in Bombay. Vada Pav was a popular snack in our school canteen. Pav is the bread and Vada is the potato fritter inside.