In the heart of darkness 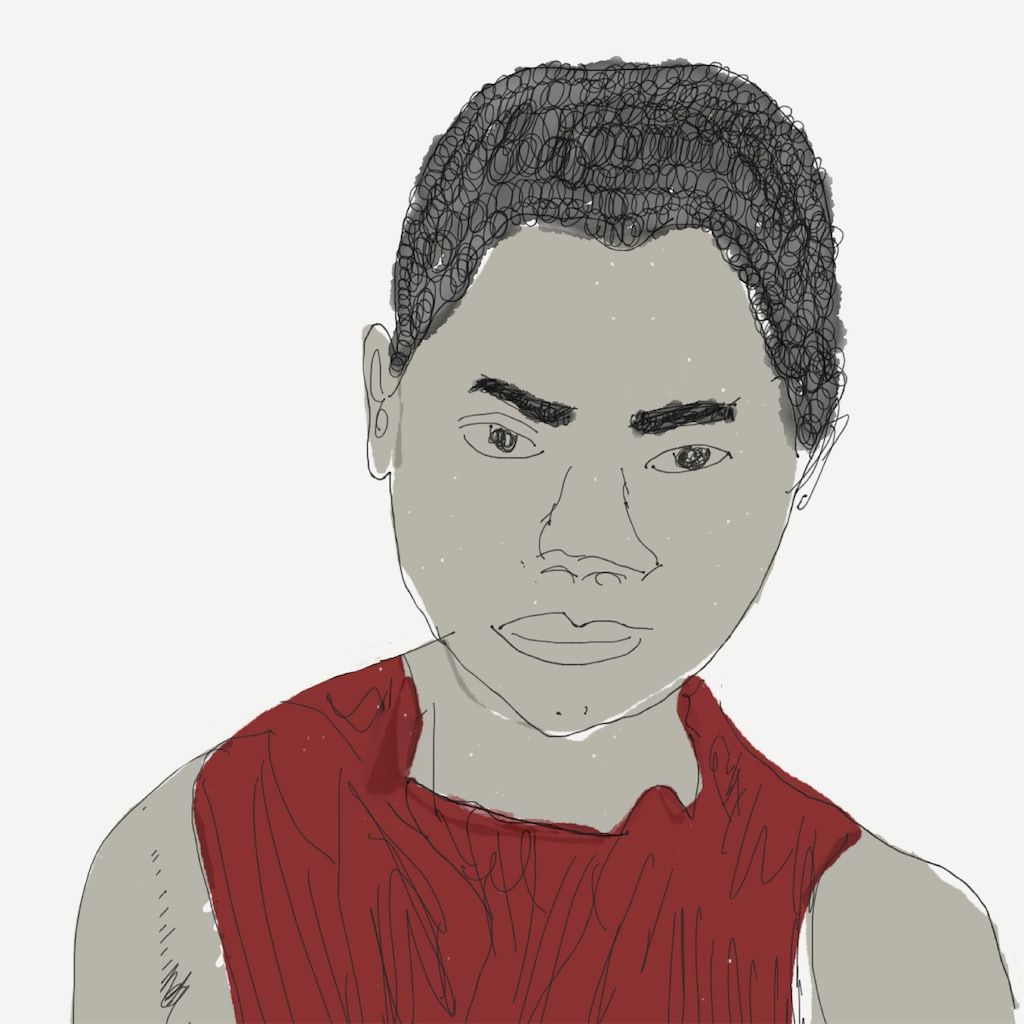 Once in a while, a ray of light would filter through the dense rainforest canopy. Our boat came out in the open near an island. The pilot rested the boat by a ledge. We could not see much of the island. The ground was higher up. We stumbled up some rocks and climbed up the muddy slope to reach the settlement — a dozen raised houses. Several natives lounged on the ground, by now entirely immune to the circus. Cameras clicked, the natives blinked, no smiles, just indifference. A freak show is made out of their life.

The coastal people moved inwards grabbing more land. The natives moved up the hills, always adapting, always surviving, never taking more than what was needed. It was us, the civilised ones; we grabbed it all. We needed more; we wanted to accumulate. In the end, we took their hills. They had nowhere to run; they just gave up. Clothes never meant much to them, now even stripped of their dignity, they are a fifteen-minute distraction on the eco-tour.

It was time to go, and we were headed back to the boat. The weary eyes watched us go. They seemed to be saying “look here, we are naked, come back and take more pictures”.

This is the end.

A picture tells a thousand stories I had the Nokia 7650 through June - This is the first mobile phone with a built in camera. I had to use it for a month to beta test this new

Never-ending party Friday, August 8. I am in Kuala Lumpur airport, trying to take a flight to Kota Bharu, up north near the Thai border. The plan is to reach there by