Netbars in Chengdu (or China) are mainly used for gaming. Here a netbar advertises it’s hardware configuration and the games they have. Next to gaming comes chat. QQ is by far the most popular chat software. MSN is there on some PCs and very rarely you will find Yahoo messenger. QQ has no client for Mac, probably that is one reason (other than the cost) that Mac is not so popular in China. 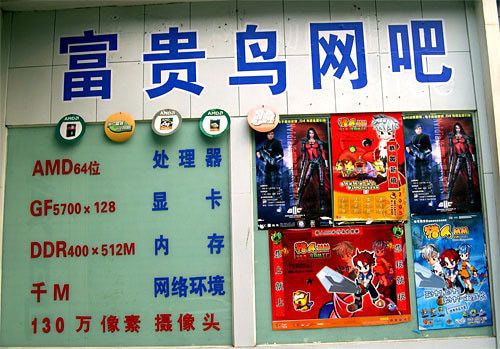 Users know these pirate sites from where they can download complete movies. Most of the time you don’t have to download it all all, just look on the hard drive and you will find the latest music videos or movies downloaded by a previous user (including naughty movies). 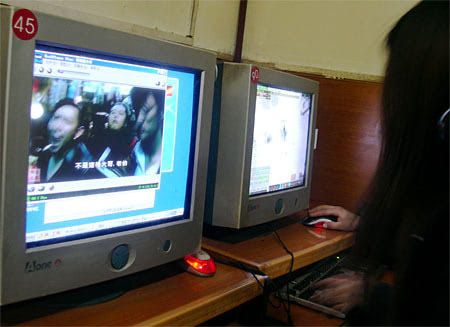 Online dating sites are pretty popular and there are lots of them. In Chengdu sometimes you see a scam where young boys stand by the roadside with latest mobile phones. They stop mostly teenage girls and let them play with the phones. Then they lure them into signing up for such online dating sites. They are told that by signing on they are participating in a lottery where they may win the phone if they are lucky. 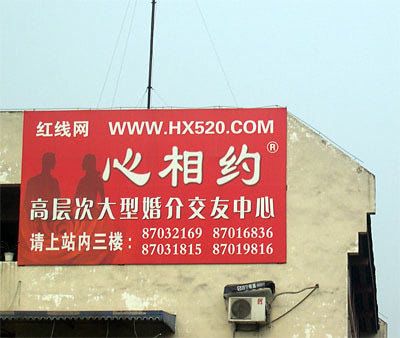 Some people I know spend a lot of time at Netbars. Some people stay there overnight (one such person is next to me as I write this, and is beating me). Many young people in China move to other cities to work once they finish school. Playing games with their former classmates is a way of de-stressing and escaping loneliness. Netbars have well stocked snacks, instant noodles and drinks counters. There may come a time when parents may complain about Netbars and perhaps they will regulate the time people spend here.