Sometimes AI is naughty. Last night I set up Siri to control appliances. I gave them Russian names - who dare to hack devices with Cyrillic names. Lamp is called Solaris (an alien planet from a Polish novel/Russian movie). The fan is called Buran (snowstorm). 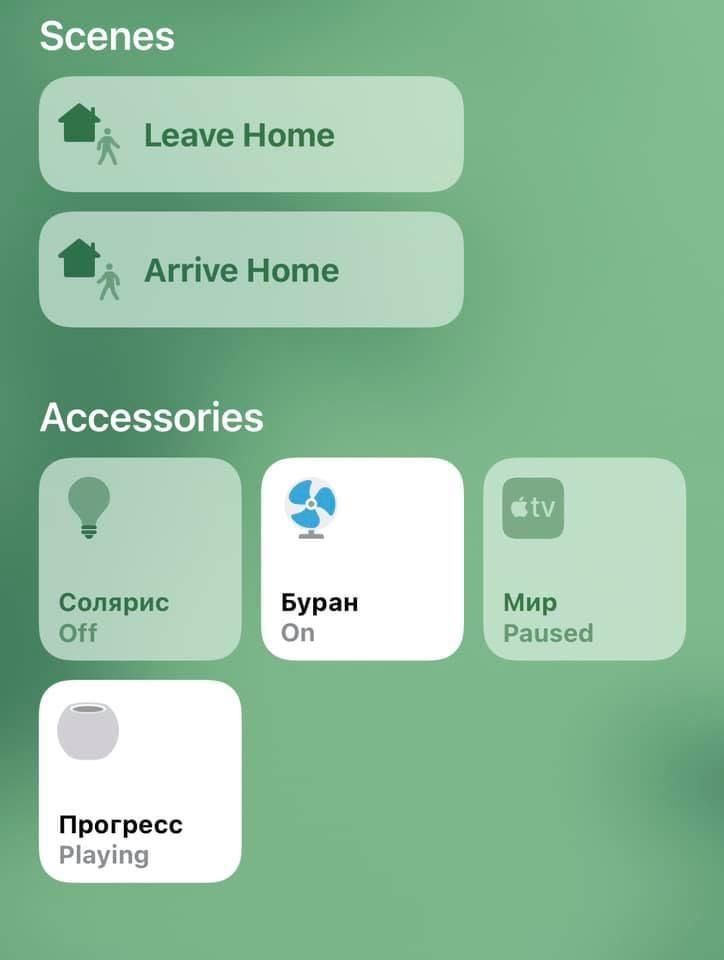 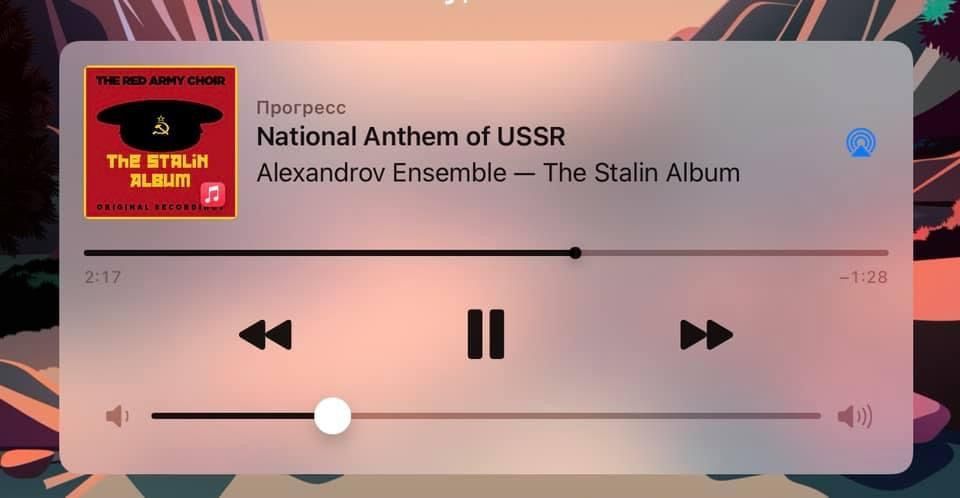 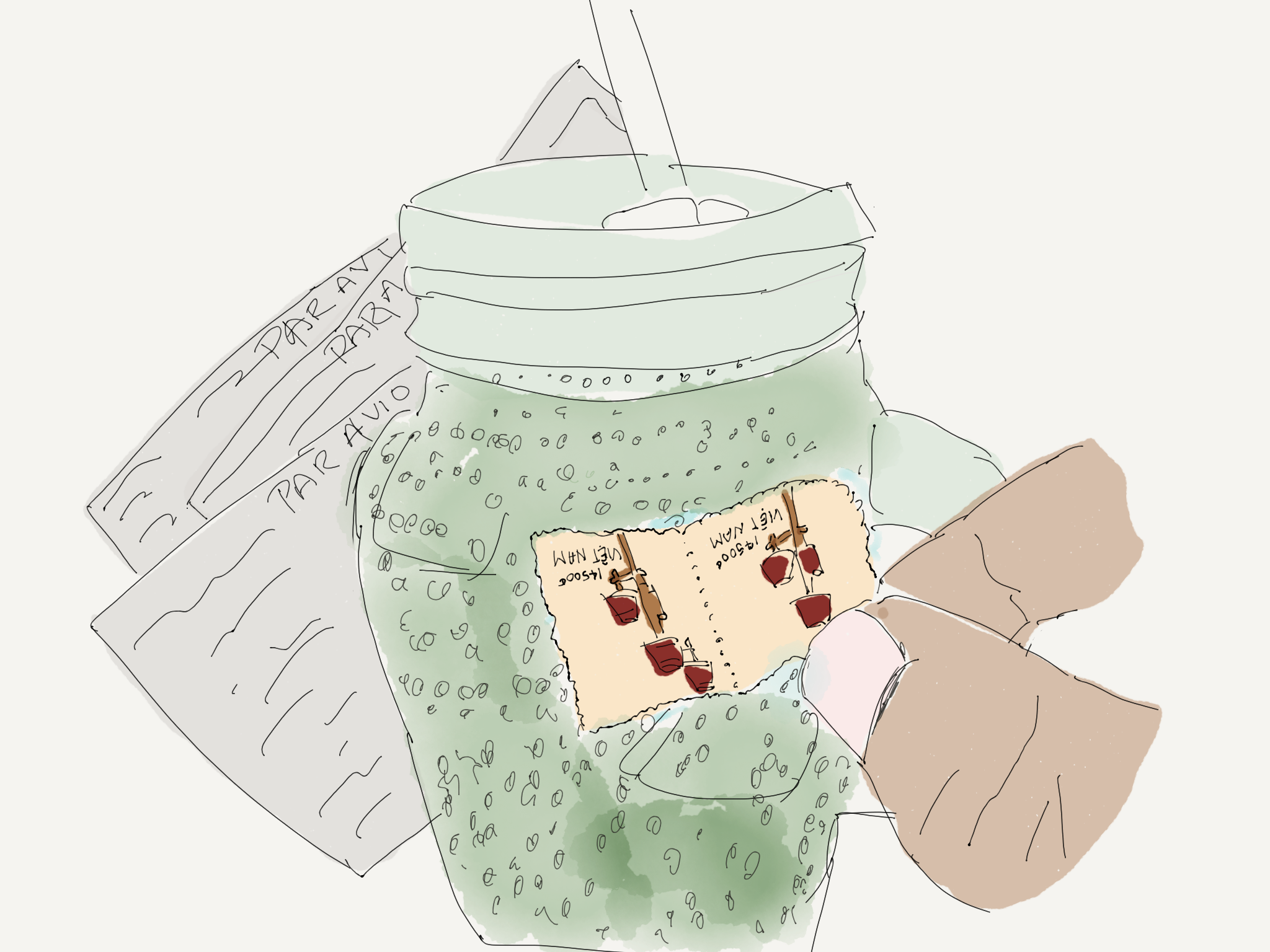 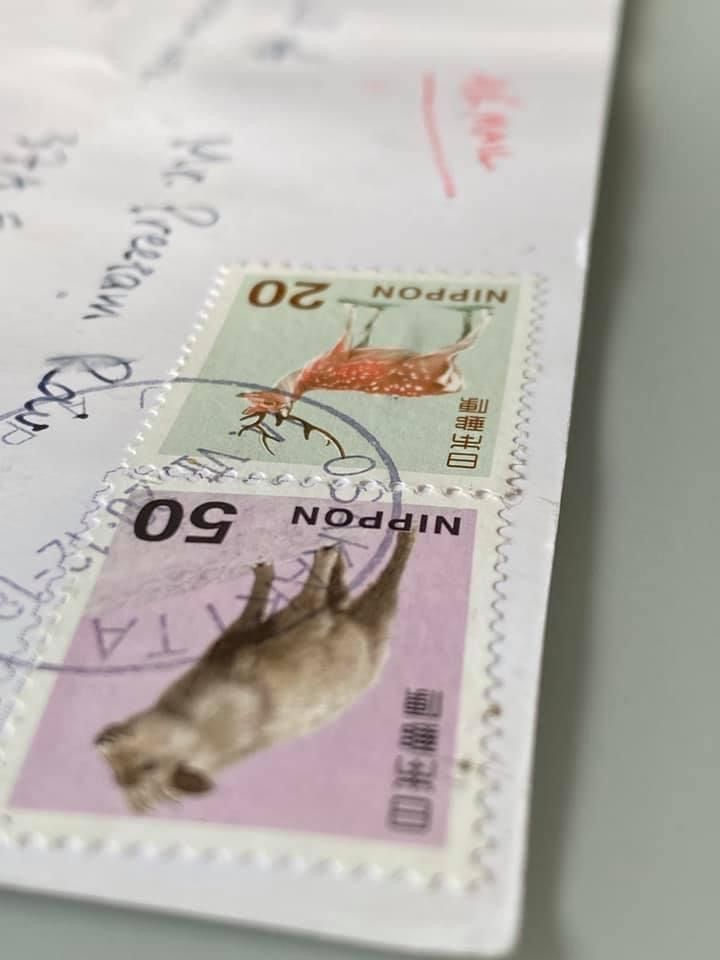 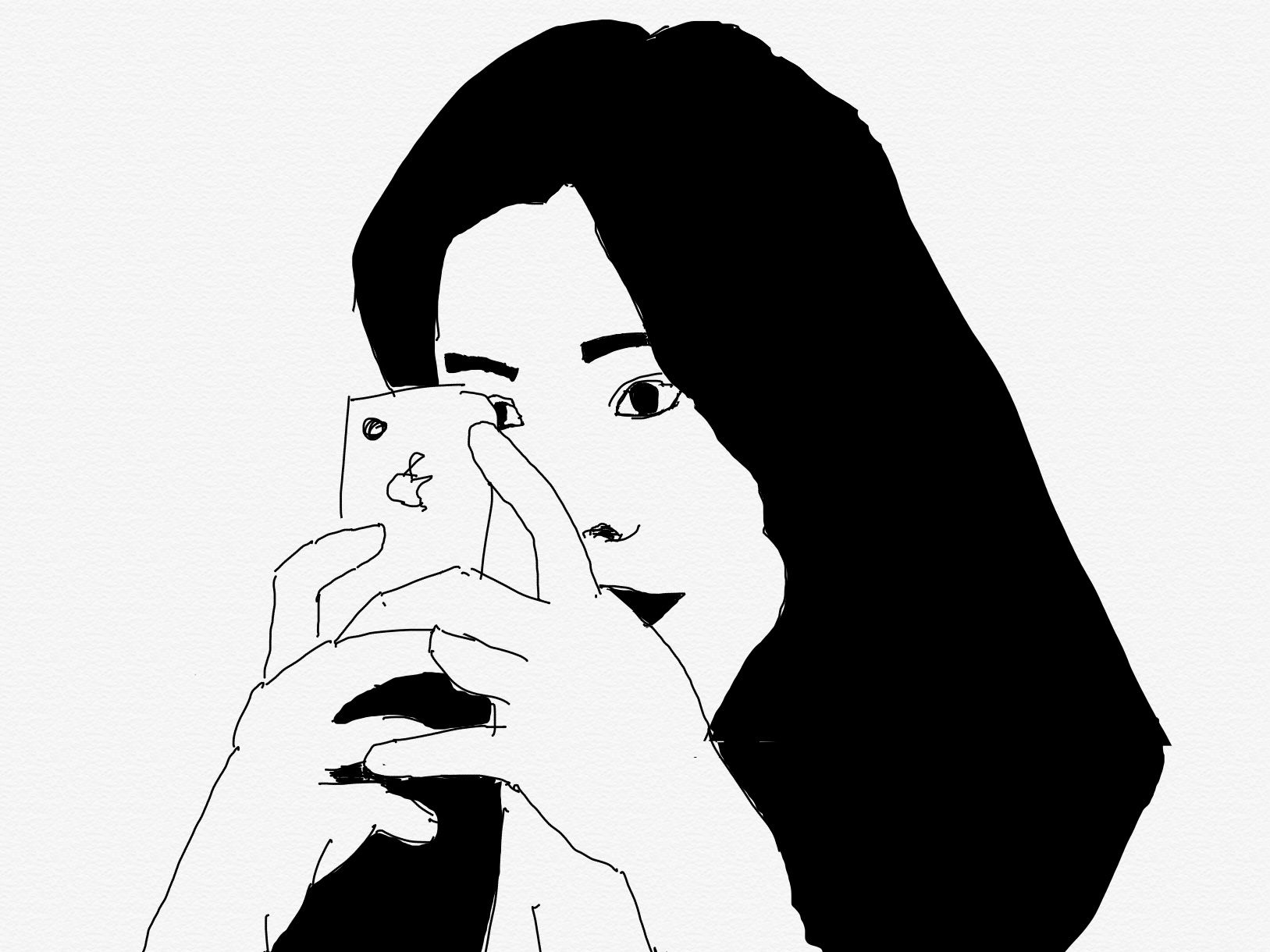 For some years now, I get Vietnamese travelers message me sharing their experiences or looking for experiences beyond sightseeing.

I feel one reason is the accessible local language publishing. Vietnamese publishers are always on the lookout for interesting stories. A traveler can tell her stories from her own context. Such long-form writing also captures a richer range of situations and feelings compared to what one can say on a vlog or Instagram post. The reader gets inspired to seek out similar experiences. I think Taiwanese (who got inspired by San Mao) or Japanese people who love to read will relate to this. I just hope that this lasts for a while, it’s probably more profitable to sell translations of foreign authors.

For many of us in English regions of Asia, a local traveler will have a harder time convincing a local publisher- most travelogues in our bookshops tend to be from international publishers featuring British or American writers and written from their cultural and social lens. There is limited space for perceptive travelers in our midst to put out their stories and inspire others.