Hoa showed me this cafe at Nguyen Trung Truc street in Saigon. This pretty cafe had a 50 year old reel to reel tape machine, playing songs by Khanh Ly, a popular singer from the early 1970s. Back in those days, Khanh Ly used to run a cafe at the the nearby Dong Khai Street. The cafe was a lively gathering place for students, artists and musicians. Bui Vien (the current evil backpacker area) was where they had many local clubs, and singers like Khanh Ly used to sing there. She also performed impromptu concerts on the stairs in front of local universities - singing songs lamenting the war. I wish for the tape machine to turn into a time machine and teleport me to those days. 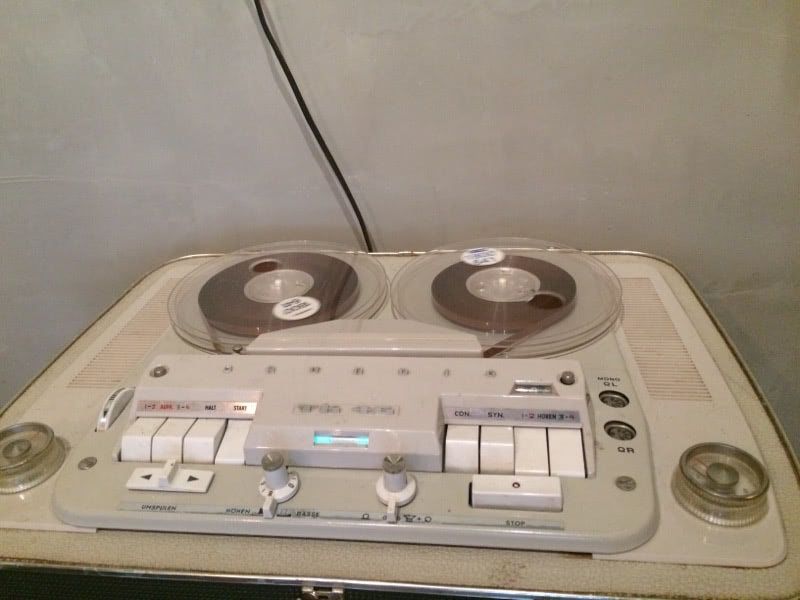 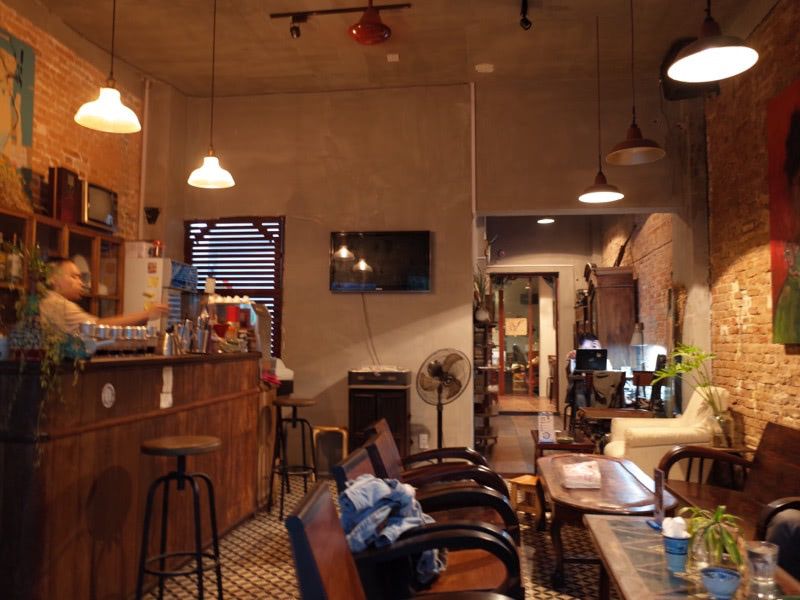 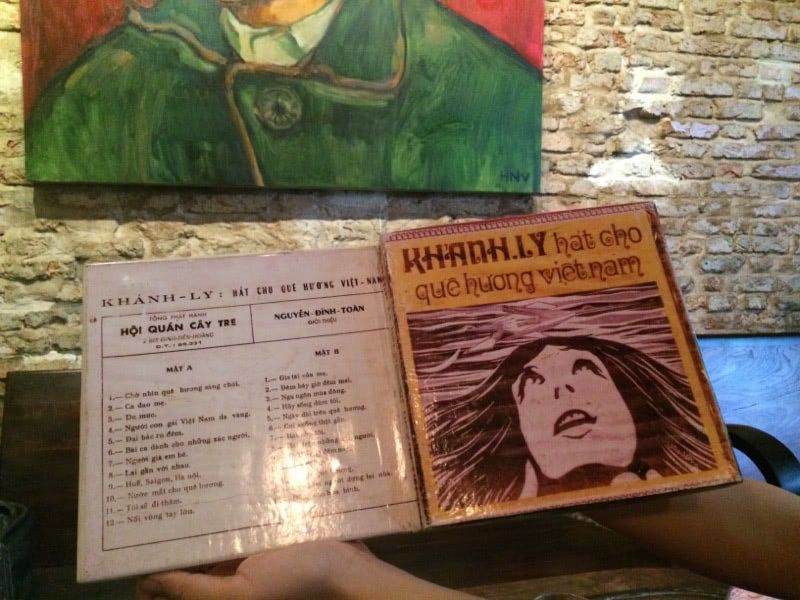 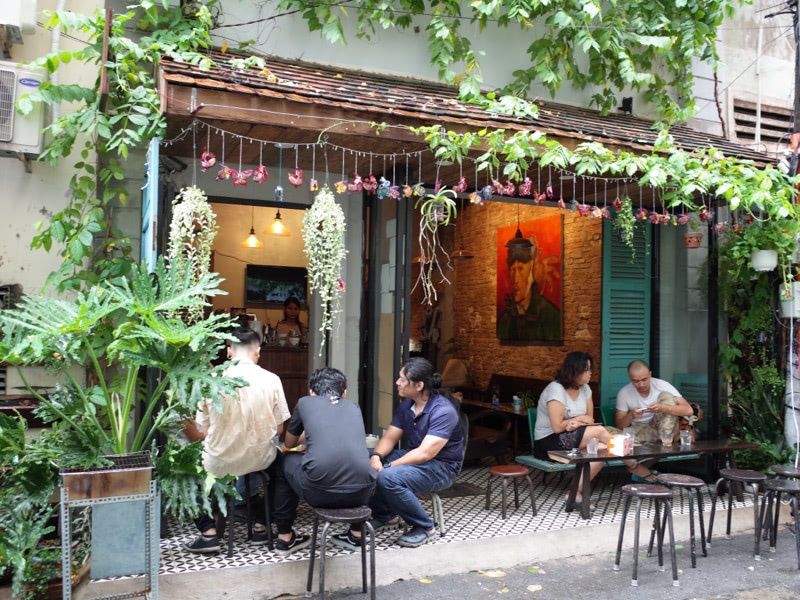 Large dark object that makes familiar sounds In Singapore, my sometimes lunchtime places are in the Korean enclave. There is a little mischievous kid who darts in and out of a cafe I am at. I

A girl called Brown Tags: Travel, People Back in 2011, I was in Singapore preparing for an education conference. I lost the keys to my rented apartment. The landlord