We found ourselves drinking Kvass and reminiscing our Russia. Kvass is a summertime non-alcoholic drink made by fermenting rye bread in water. 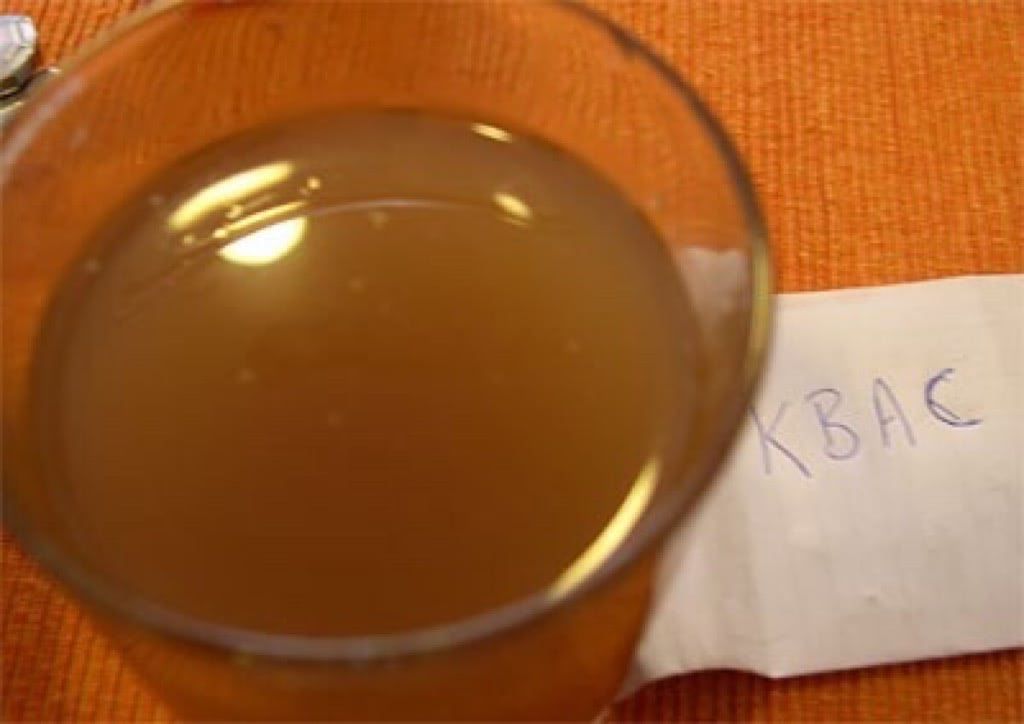 That is kvass in the Russian Cyrillic script  - Квас

Back in the 80s, books from in Russia (translated into many local languages) were common. One of my favourite magazine was a children’s magazine called “Misha”. The last page always featured Russian lessons. I remember some basic phrases like spasih-ba (thanks), dobrey den (good afternoon), deh svedanya (bye), da (yes) and nyet (no). Nyet was my favourite word as I used it often when we played war. It was often my answer evil capitalist tortured me and asked me to reveal my secrets. 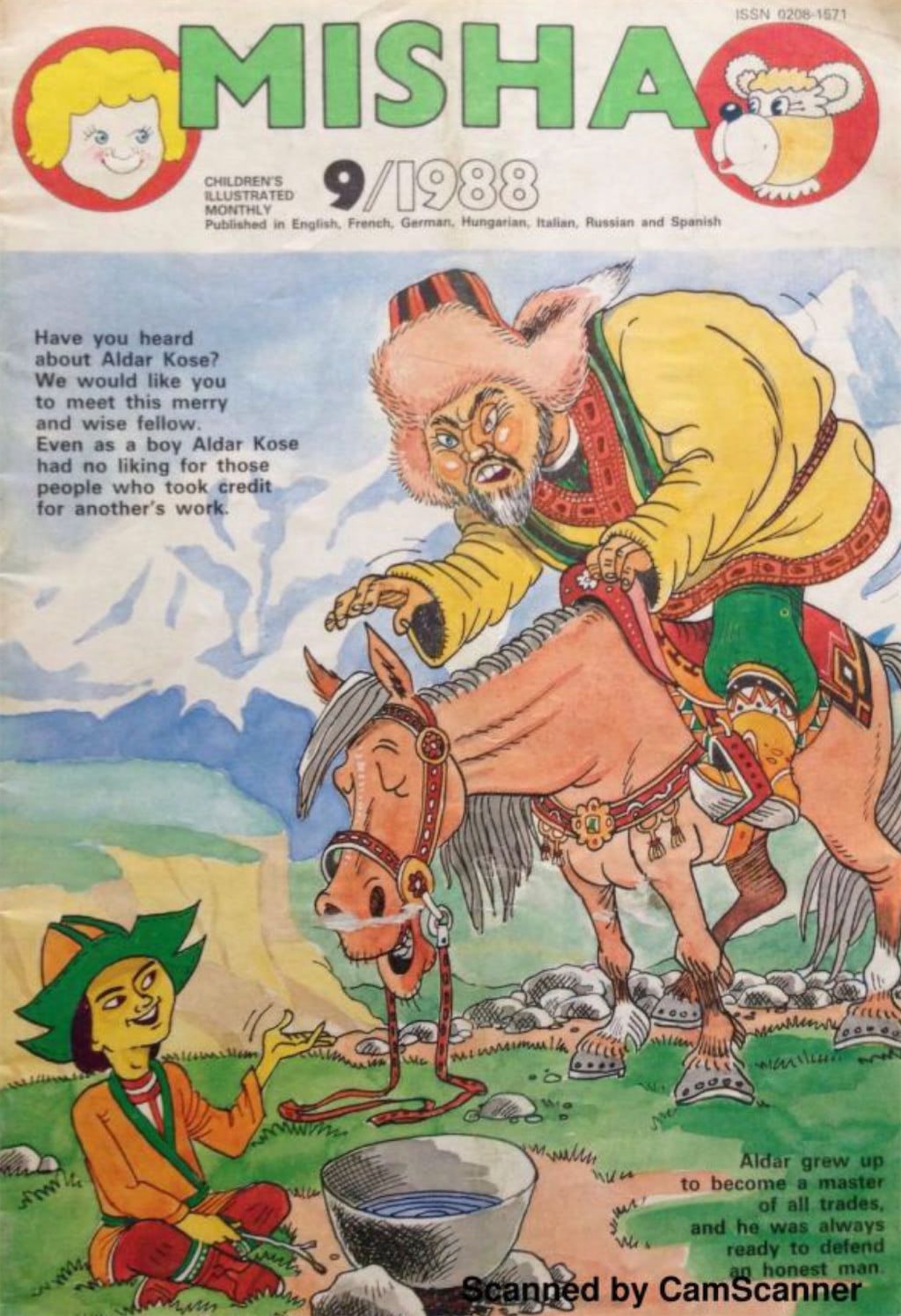 Some copies of Misha are at archive.org.

The publishes from the Soviet Union published colourful popular science books. They were highly subsidised making them affordable compared to Western books. 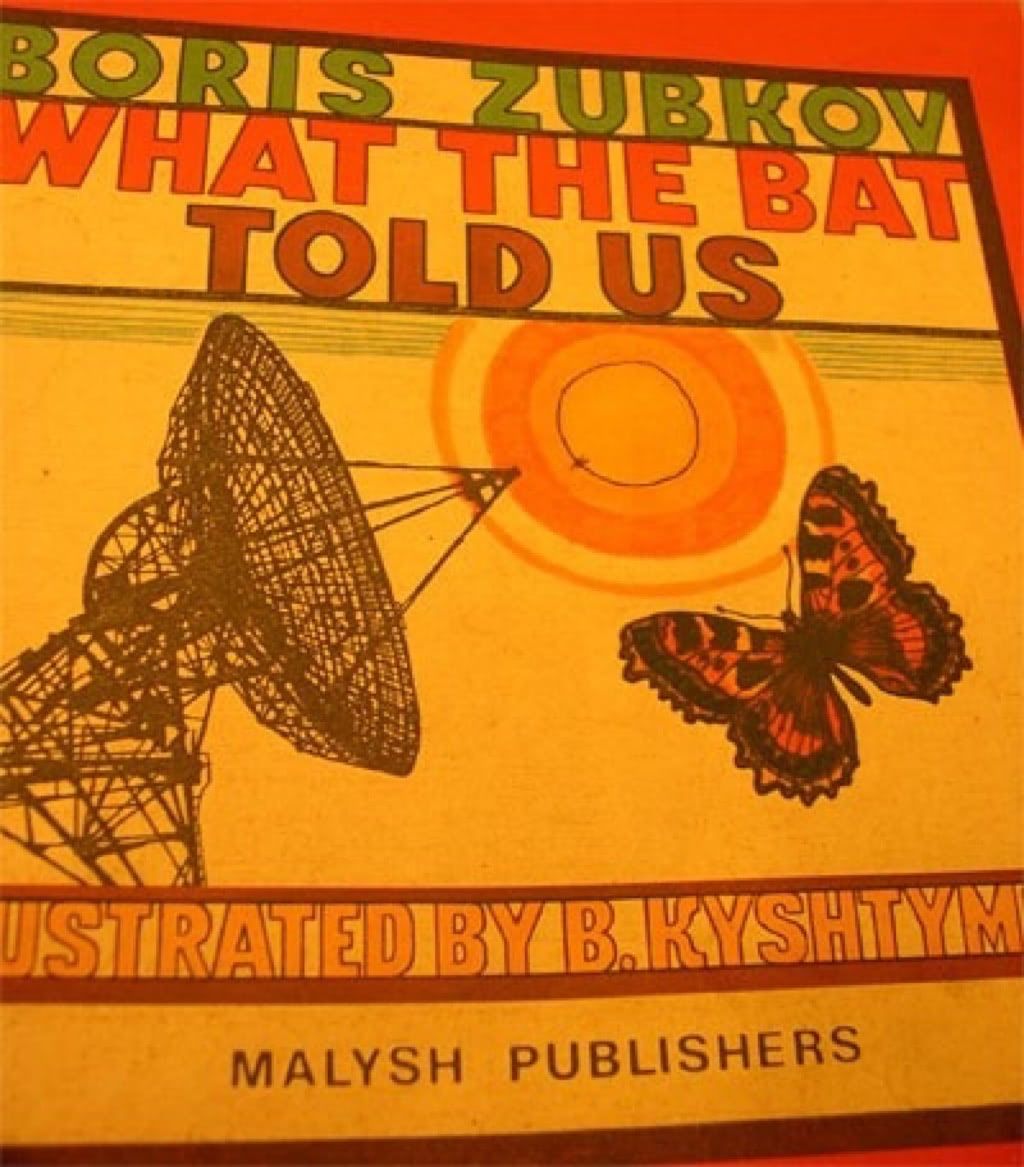 I first read about robots, space stations and computers in these Soviet books. I liked Russian Sci-Fi, even in the 80s their style was a lot like the American sci-fi from the 30s through the 50s — more about adventure, space exploration and far away colonies etc. These books were available until the early nineties. With the fall of the Soviet Union, they slowly disappeared. Also by then, the advent of satellite TV, the U.S/Western pop culture started to dominate.

I remember watching the Russian movie Stalker on television (a movie about three people exploring a mysterious area called “the zone” where an alien spacecraft had crash landed). 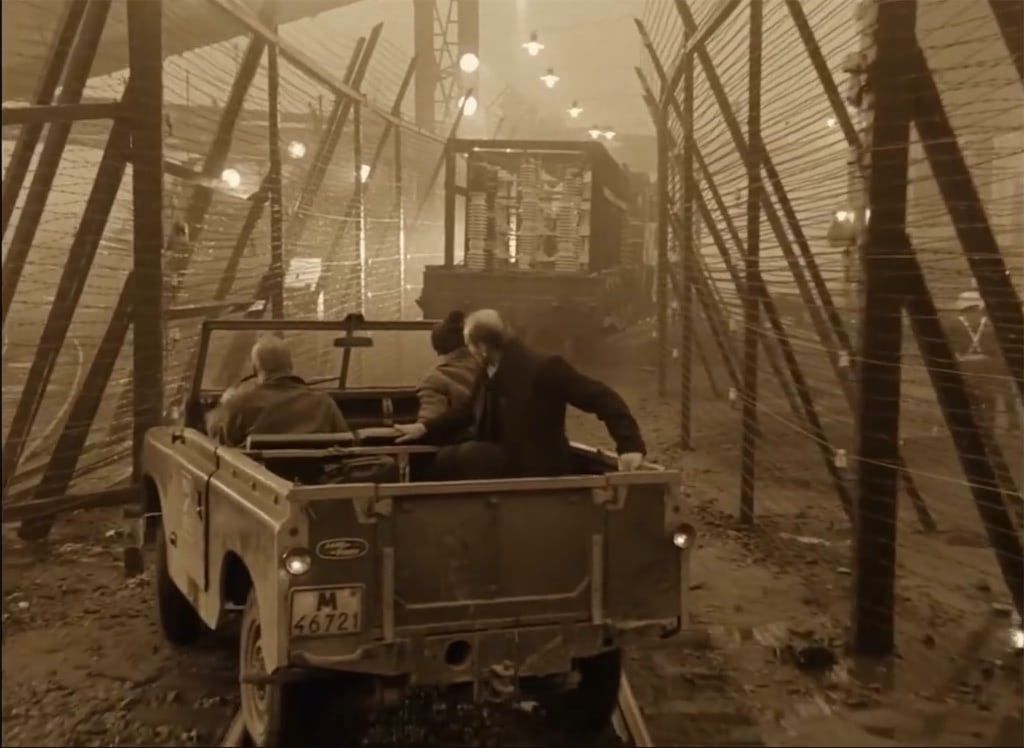 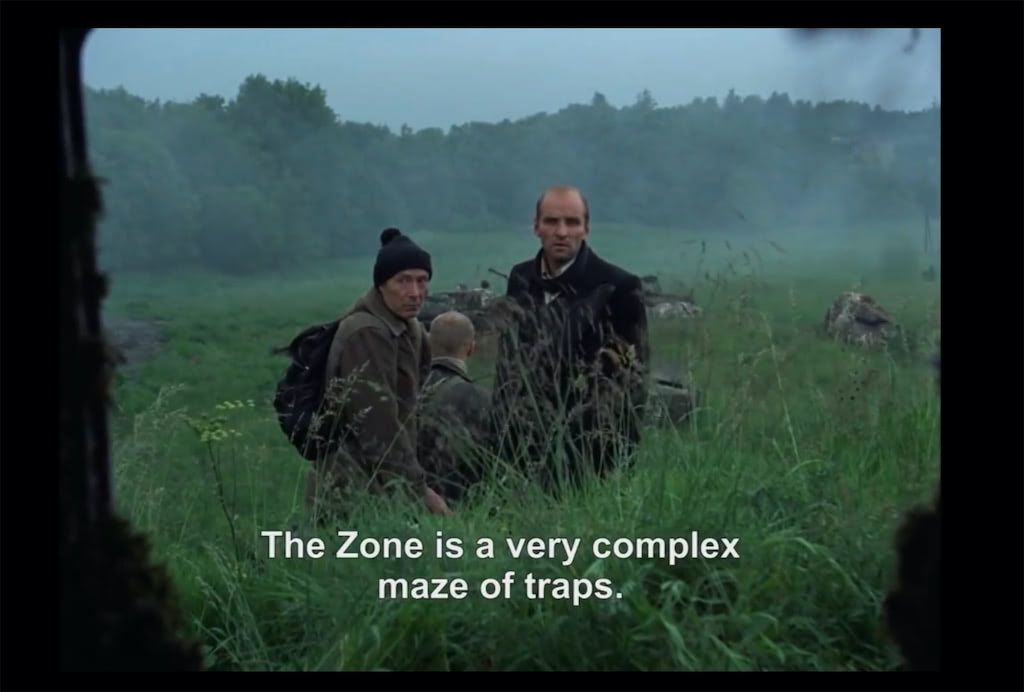 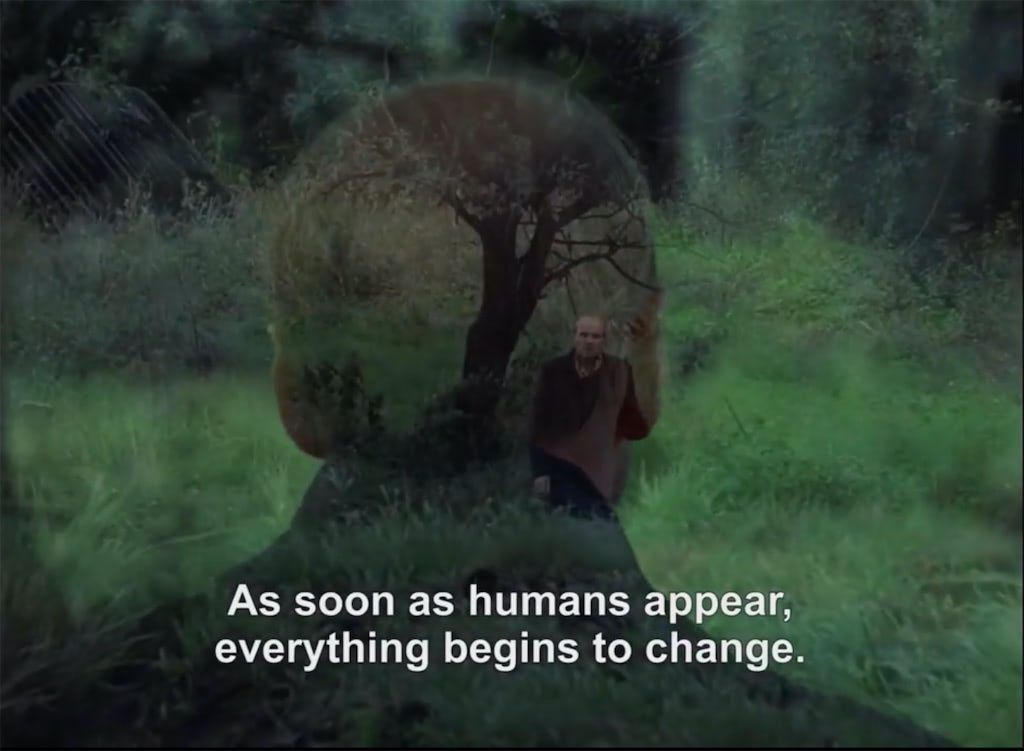 Whenever I found myself in a train yard, I would play Stalker. Wikipedia link for Stalker.

May I distrouble you? Tina, our old friend from Sichuan (also little LingLing’s aunt), was wondering why some people say “Sorry for troubling you” and some other people