Taiping, the city of many firsts

I love traveling in Malaysia. I used to land up in Kuala Lumpur or Johor Bahru and just take a random bus and end up in a random city. Once, on the way to Penang, the bus stopped for a while in Taiping. I had heard about this towns history and I knew some people who call Taiping their hometown. I decided to spend a couple of days in Taiping.

In colonial Malaya, Taiping was a tin mining centre. The immigrant groups involved in the mining often ended up fighting with each other. Fed up, the authorities got troops from India and managed to subdue the groups following a long and bloody fight. Then they named the city Taiping — The city of everlasting peace.

The peace has stood. It is a quiet little town with friendly people, neat streets and good food. 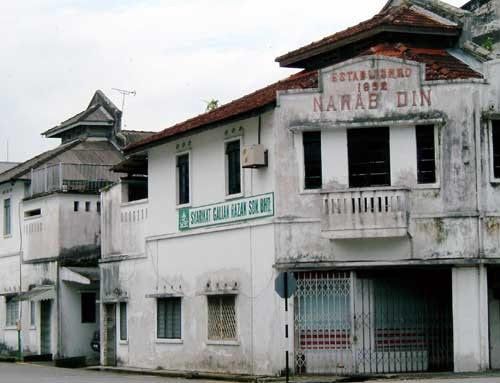 Old Taiping Buildings Some old buildings in the city. 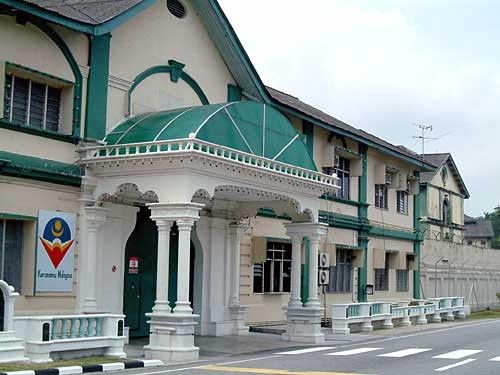 Taiping Jail The Taiping Jail — originally built to house troublesome miners, later used by the Japanese during the WW2. After that the British used it to hold the communists. 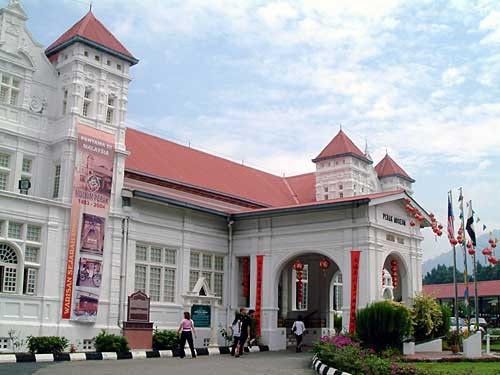 Some exhibits in the museum 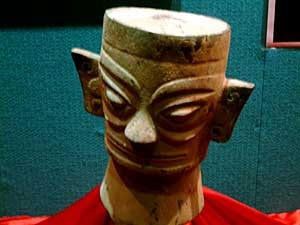 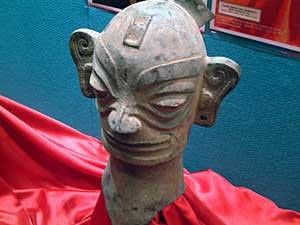 They even had some Shang Dynasty bronze. Not sure if these are replicas or originals. 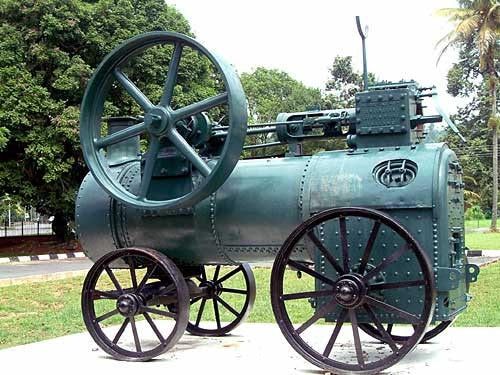 The museum grounds had some train carriages on display.

Taiping also had the first train service in Malaysia. 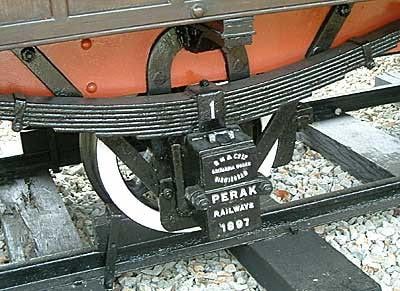 These trains were used to carry people and tin to the nearby coast. 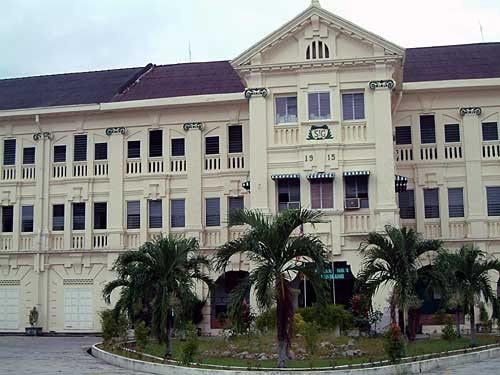 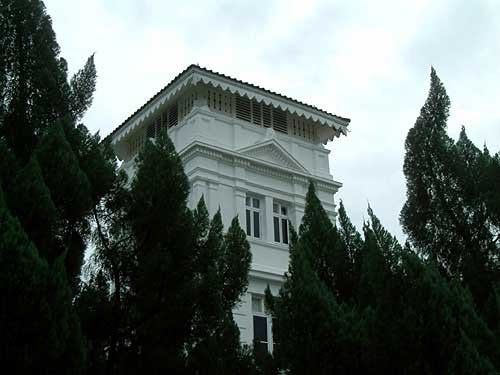 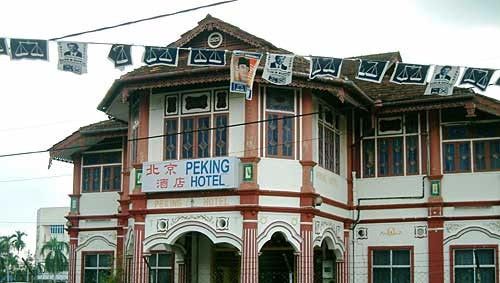 During the WW2, Peking Hotel was the office of the Japanese Military police — The Kempetei

It was the election time in Malaysia. Here you see the Peace Hotel (not in use anymore) covered with party symbols. 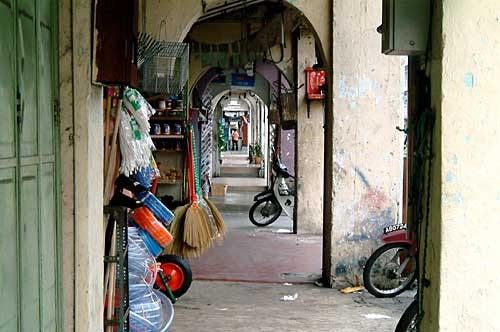 The number one attraction in Taiping is the “Taman Tasik Taiping” — The Taiping Lake gardens. 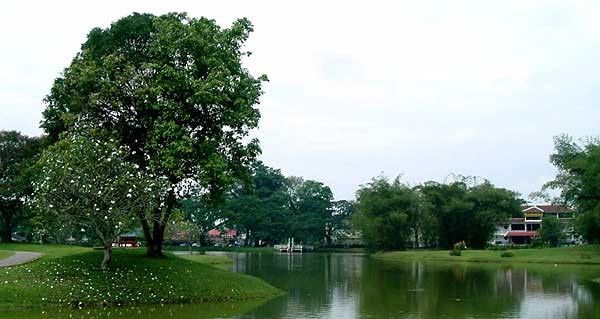 The lakes were formed when rainwater filled up the abandoned tin mines. 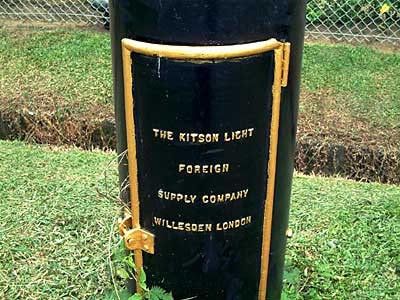 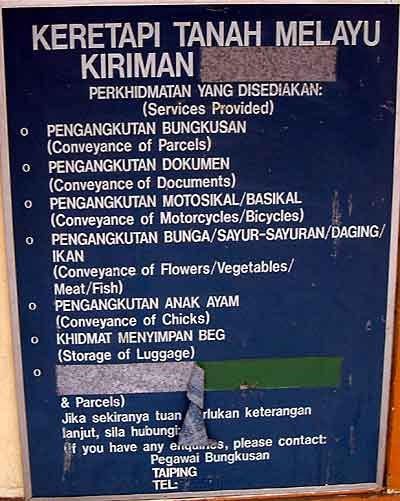 Convayence of Chicks Taiping The services offered by Malaysian railways. I like the fifth service.

You can reach Taiping via any bus going to Penang from Kuala Lumpur or Johor Bahru. Penang is another one hour or 90KMS to the north. The bus station is little off the town centre, you might have to take a cab to get to the centre. There are several budget hotels in the centre.

The Wikipedia page on Taiping lists the 40 firsts in Taiping.

Due to the booming tin-mining industry in the 19th century and its previous position as capital of Perak, Taiping is the pioneer in many fields achieving many ‘firsts’ in the country. The list given by Taiping Municipal Council records a total of 40 firsts in the country under Taiping’s belt. Dated as early as 1844, these firsts are either in monuments or events.

Sushi stall in Thailand — time travel to Edo Japan I found this sushi stall in Ubon Ratchathani in Eastern Thailand. The guy opens the stall as the sun comes down. From then on there is a constant

A reader’s social network from China, Douban I have been trying out various reading list social tools — the kind where they let you input the books you have reading, write a review etc. and