The best place to practice Japanese language in Thailand

I landed in Bangkok airport a few days back. I had a couple of days in Thailand after I returned from Guangzhou. I crossed the bridge to the Don Mueang train station and took the train to Ayutthaya. If you are tired of Bangkok or looking for a change in scenery. I will recommend Ayutthaya. The two hours or so on the train went peacefully. From Ayutthaya station, one has to cross a small river to reach the old part of the town. Once in the old town, I started looking for a green curry place, one needs to prioritize. It had been three months since my last green curry. I found one restaurant by the river. It was hot, the green curry was hotter. I sweated, downed a couple of Singhas in record speed.

After the green curry induced sauna, it was time to look for a place to stay. I ended up at a cheap place and fell asleep as just I hit the bed. I could hear voices in Japanese talk outside. I may have slept my best sleep. I woke several hours later, peeped outside, it was dark. I met a boy outside, he introduced himself as Takashi. He was hiring a bike to go around the ruins. He asked me if I was interested in joining him. I figured that it would be a nice way to build an appetite for another green curry.

So we visited some ruins. We were joined by another traveller from the US. Later, we sat around and talked politics, exchanged travel stories late into the night. That is the best part about travelling — exchanging stories and figuring out new places to go. 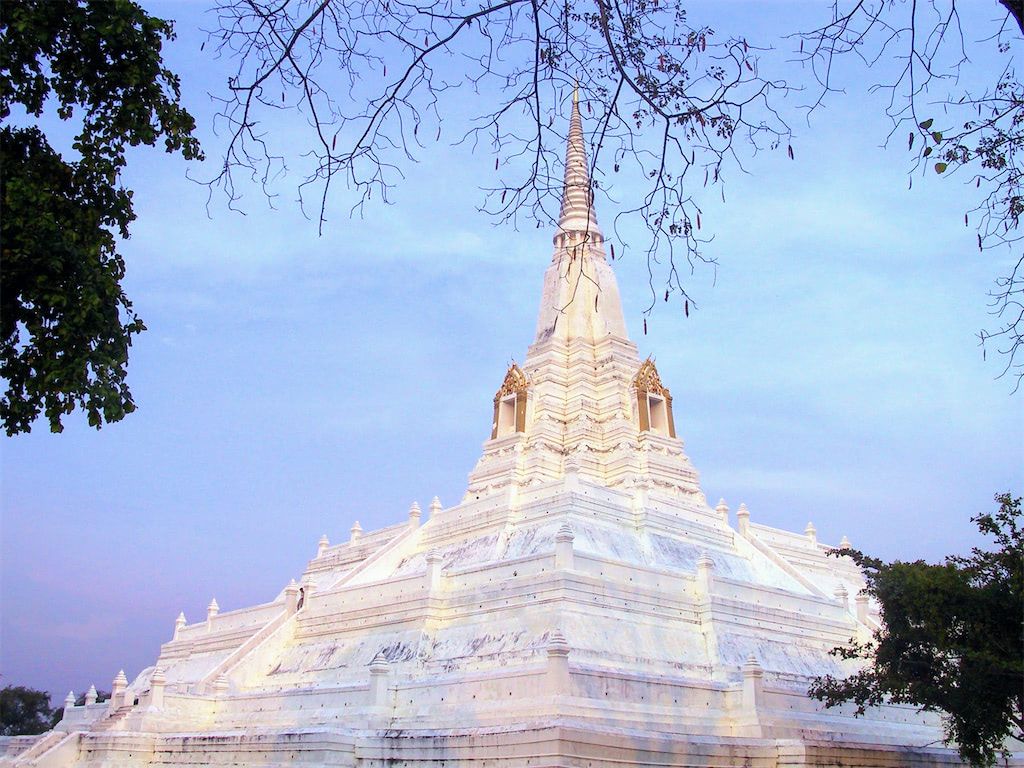 Ayutthaya is a pleasant town - the best place to practice Japanese as most of the fellow tourists are from Japan. Even the inn-keepers speak some.

Chairman Mao was a good boy Changsha was a pleasant city. The biggest problem I had was to bargain my hotel prices down. I walked around the city. The city centre looked like a

For a glimpse of Burma and Copy Thachin At the guest house some one was organising a trip to the border. I am not a fan of tours but a view of Burma was tempting for me. For some reason I