The island of mystery and magic, Siquijor

Have you ever ended up some place and never wanted to leave? It happend to me in a little island in the Philippines. I was in Siquijor, an island where every sunset is full of mystery and the sky is all shades of orange. This island has a tradition of witchcraft and magic. Some say spirits roam after dark. One afternoon, I climbed up the hill in the middle of the island. On top, I met some kids. They showed me the entrance to an underground cave system they wanted to explore. I joined them. We entered the crevice that served as the mouth. We snaked through the narrow cave. Water flowed from the the cracks on the wall. Several times, we found ourselves wading through a stream. Twenty odd more minutes of squeezing, we found a chamber with a small underground pond. 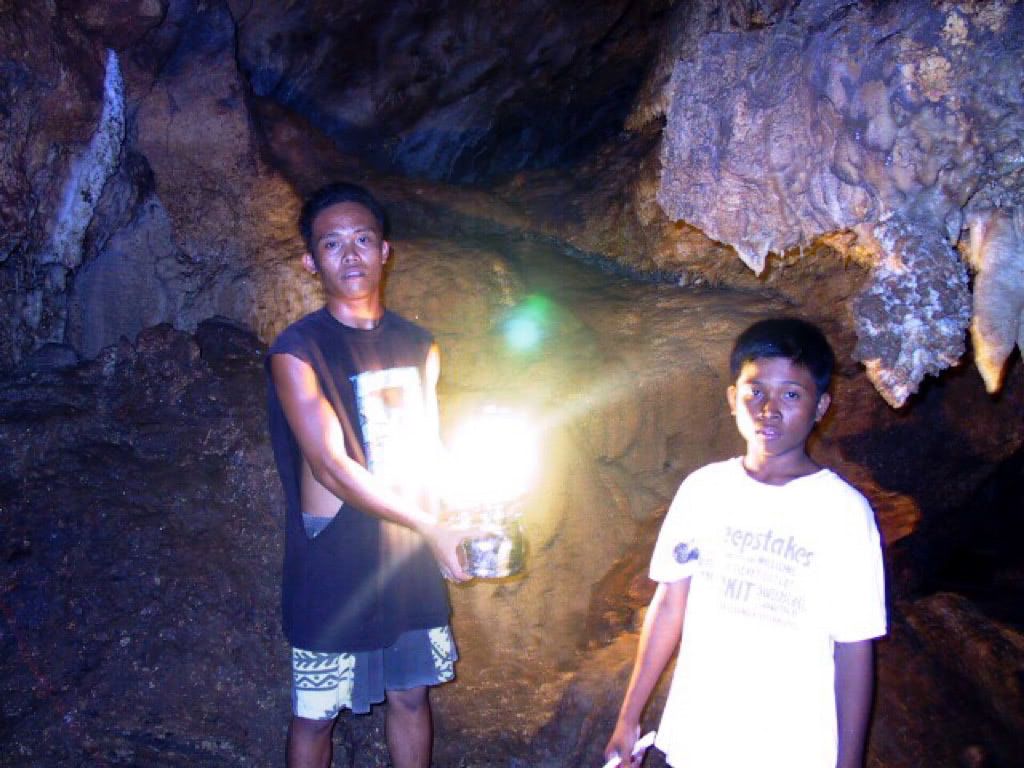 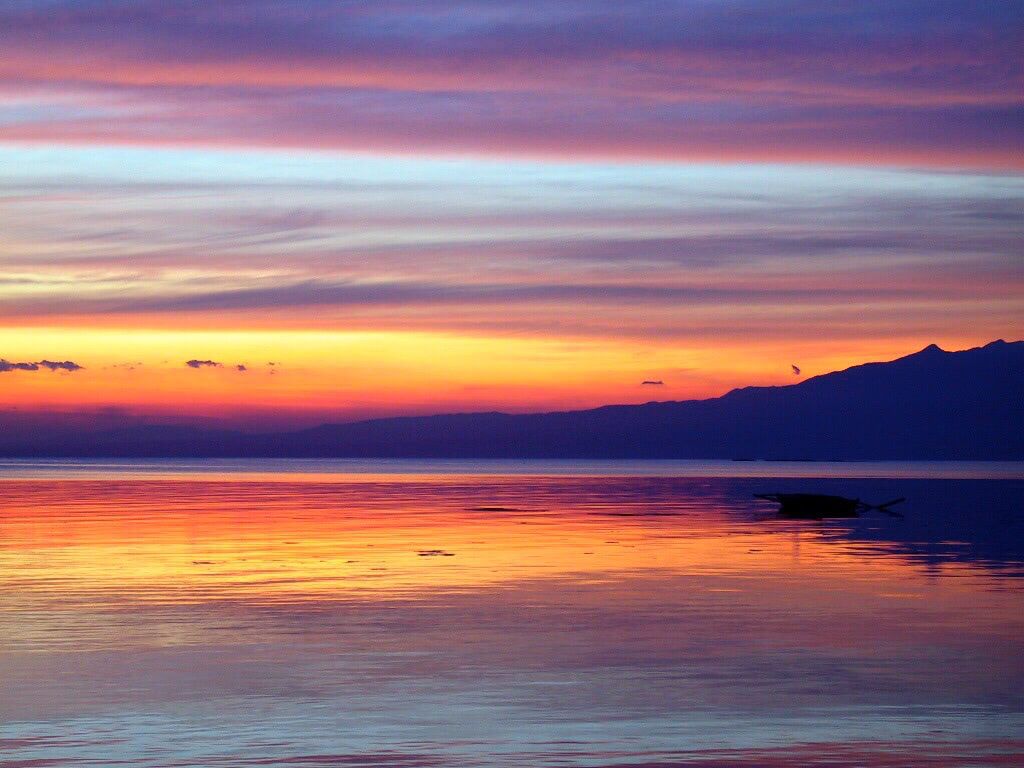 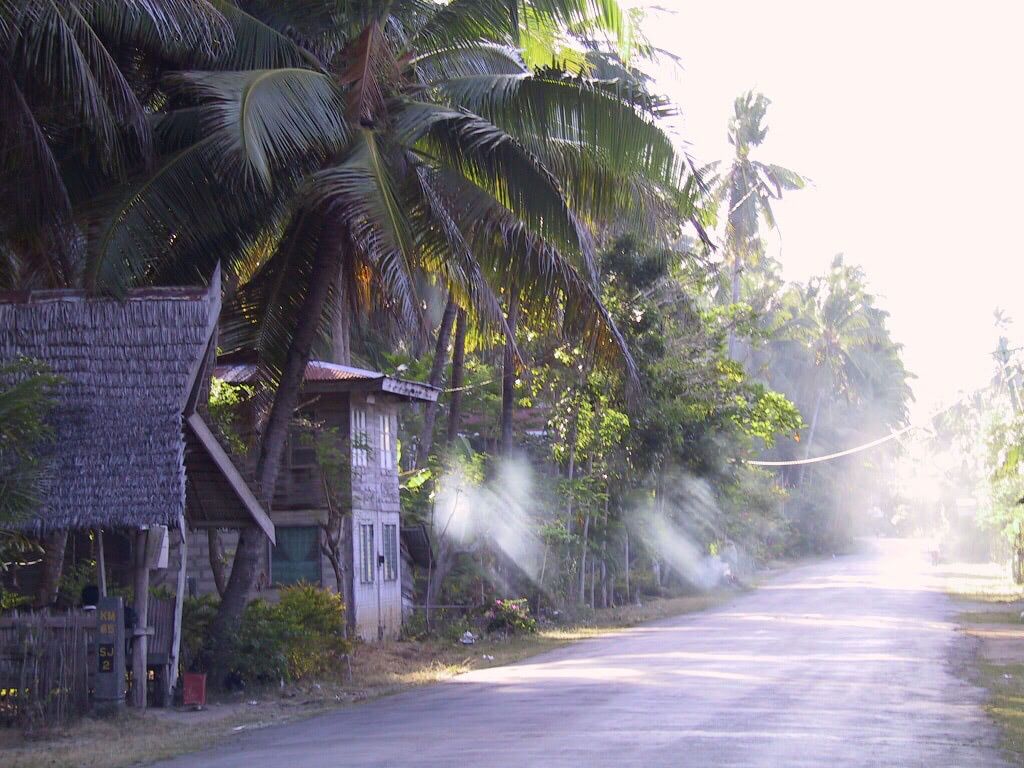 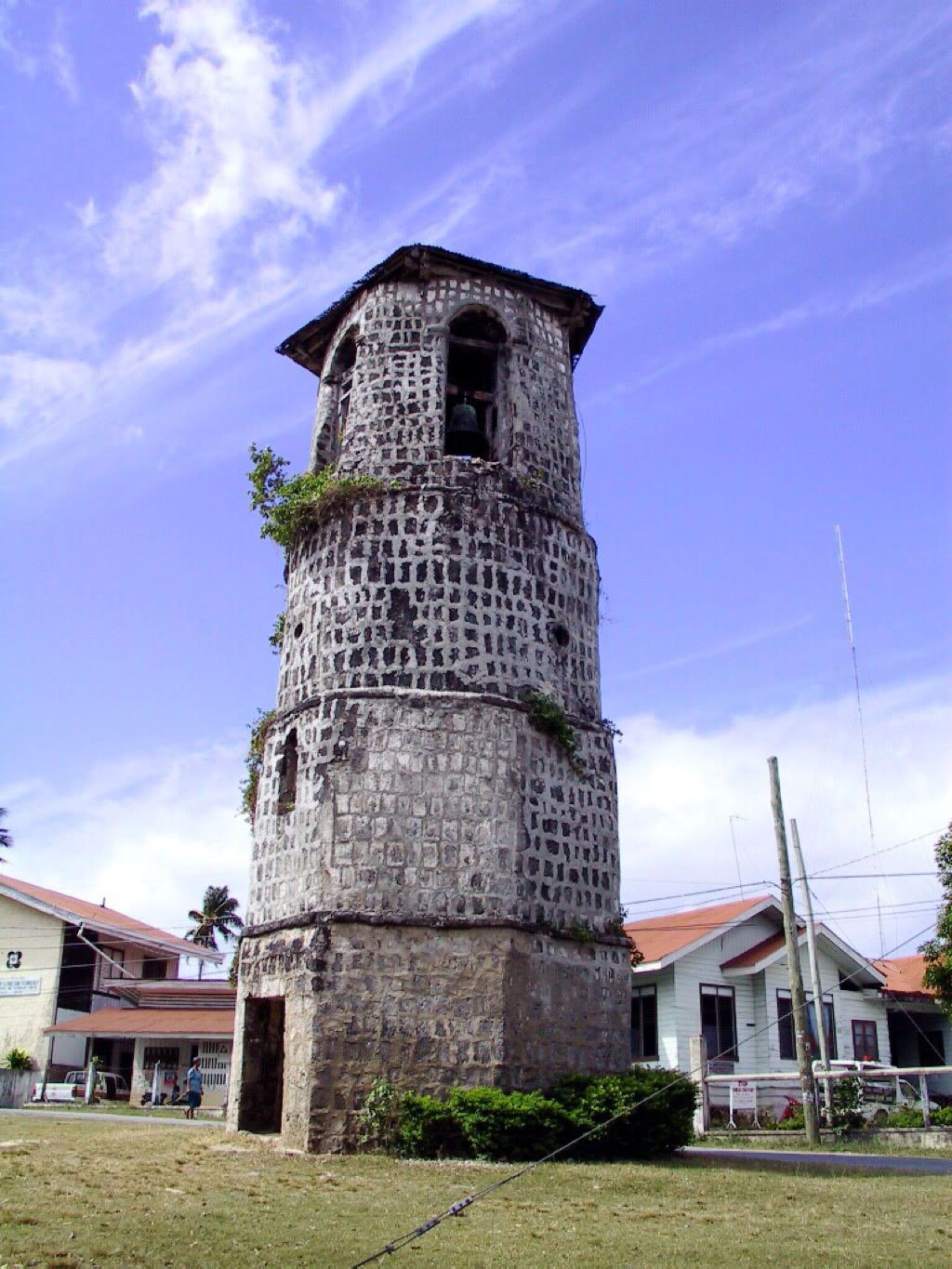 To the end of East (in Tonga) I spotted this road sign in Nuku’alafu, Tonga. Some things really are upside down in the southern hemisphere. In Suva, there is nothing much to do

The art of lost From Manila, I went to Cebu. Cebu was too big for me so I went to Dumaguete. Dumaguete, a university town (housing the famous Silliman University),