The power of nostalgia

I was talking to YuXin about how nostalgia plays important part in people’s life as they grow older. I often tap on nostalgia to endear myself to people I meet in my travels. We picked up a book about the 14th-century Moroccan traveller Ibn Battuta. Ibn Battuta travelled medieval North Africa and Asia, all the way to Hangzhou, which was then the capital of Ming dynasty China. Incidentally, YuXin is from Hangzhou. Armed with this new knowledge, we went to a Moroccan cafe in Singapore’s Arab Street area. 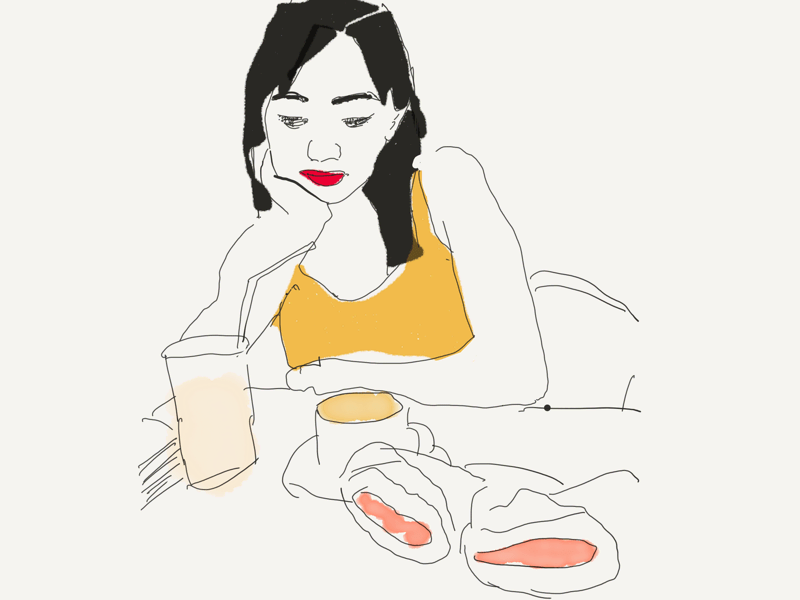 YuXin casually asked the owner about his home. We chatted a bit about the recent happenings in Morroco and the culture in general. YuXin broached the topic of Ibn Battuta and told him that she is from one of the cities that Ibn Battuta visited. The owner’s eyes lit up. It seems that she was the first person from China that he had met, who knew about Ibn Battuta. The owner was so happy that whenever other Middle Eastern customers walked into the cafe, he proudly introduced YuXin to them. Sure enough, we got free refills for the rest of the night.

The book that we had with us Tim Mackintosh-Smith’s Travels with a Tangerine. The author traces some of Ibn Battuta’s travels in this book.

To make a little girl smile I often meet fellow travellers who like to ask how many countries I have traveled to. Also, there are some people who lament that they have not