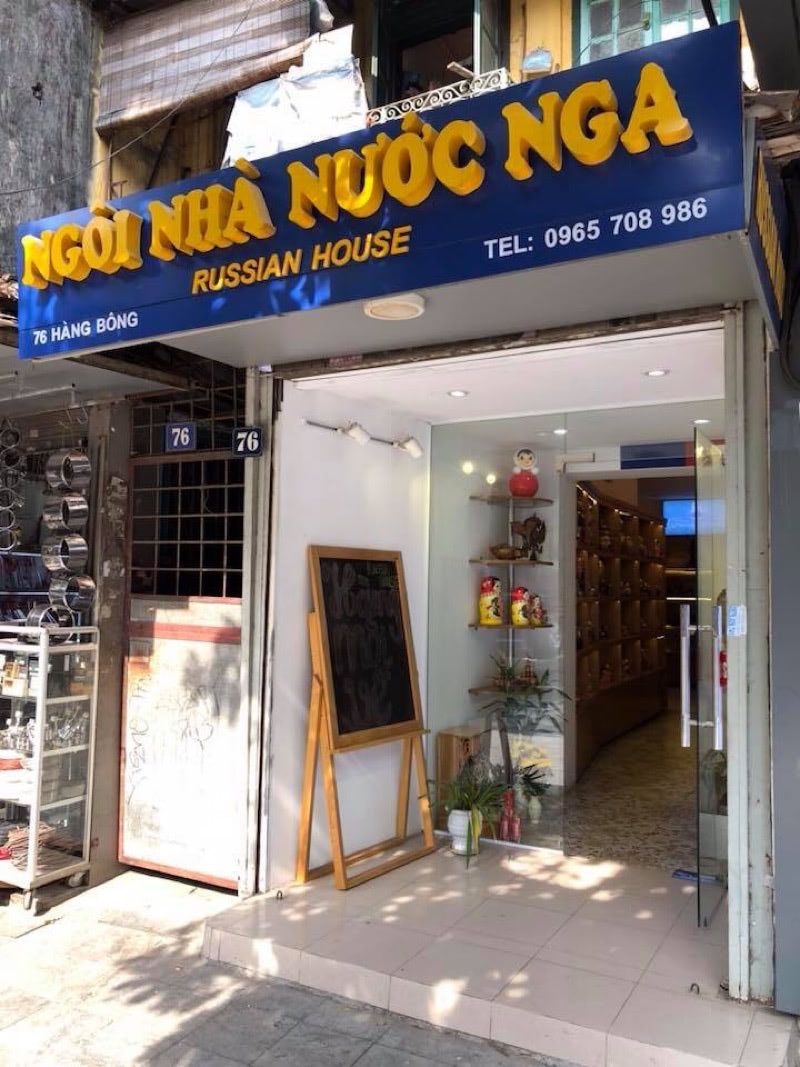 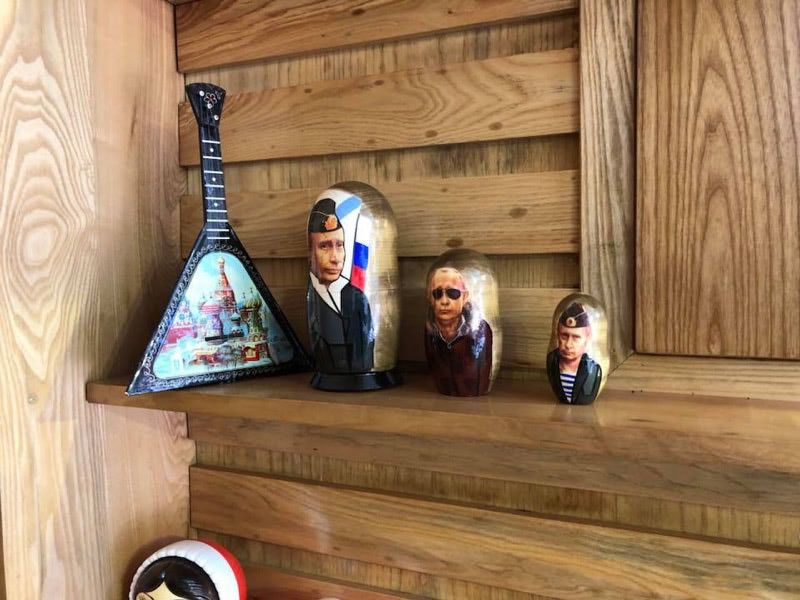 I remembered Saigon of the 1970s. In the downtown, where currently the Sheraton and the Sony store is, there used to be a large store called Saigon Departo. 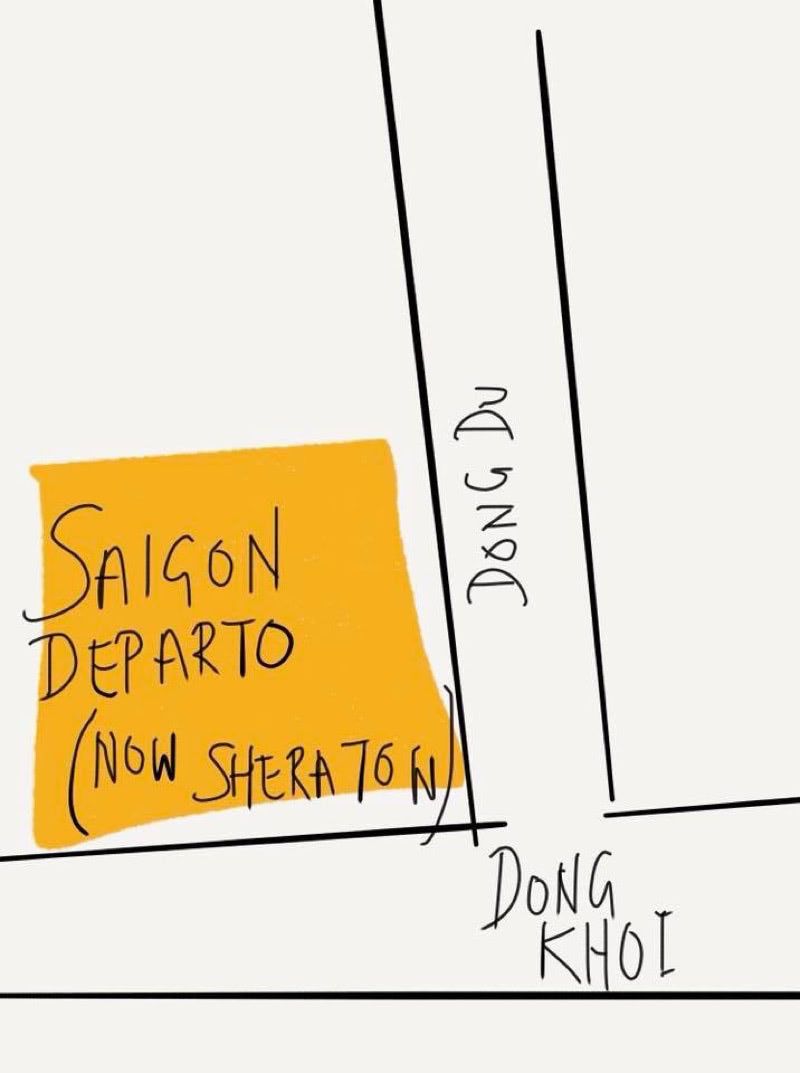 They used to sell the Matryoshka dolls. These dolls were favourite of window shopping teenage girls. Once they spotted a doll that they liked, they would skip desserts or even lunch to save money. They would come back and buy the doll when they had enough money. They used to exchange the inner dolls with each other. Interestingly, many kids thought that the doll was from Japan. 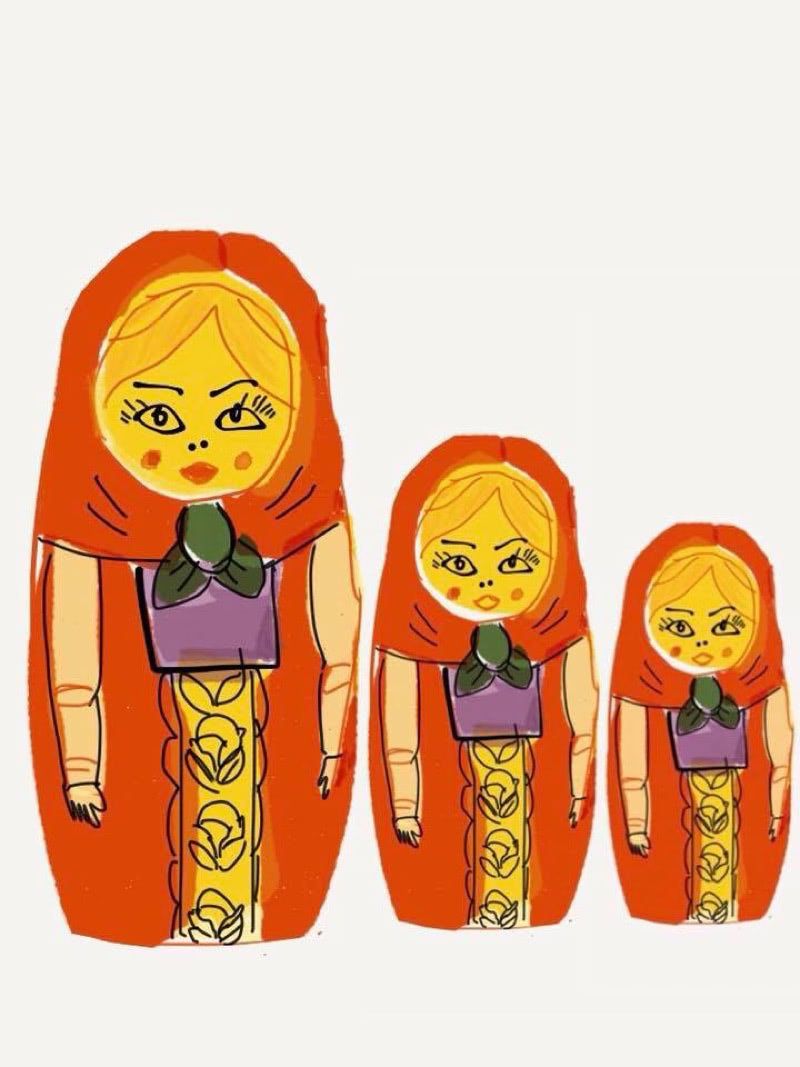 Recently I read a memoir by a woman who grew up during up that time. She used to have a Matryoshka doll as a kid. In the 1980s, once she graduated, she worked as a scientist for a collective farm. While visiting a farmer’s house, the author saw the kids play with a makeshift doll that they had hacked out of straw. On her next visit back home to Saigon, the author located her Matryoshka doll. She cleaned it up and took it back to the farm for the kids. The kids had never seen a doll so pretty, they were happy.

On a subsequent visit to the house, the author found the inner dolls missing. She was upset. The farmer explained the kids gave the two inner dolls to two other kids who lived on the either side of their house. The author’s anger turned to delight. The doll that she had saved up to buy as a kid was now bringing joy to so many families.

Finding Russia in Vietnam Many in Asia follow Western or Japanese or Korean popular culture but some of us cold warriors, we miss Russia — remember all those inexpensive and