The villa at 176 Pasteur

Saigon is like a mysterious lover with many secrets. Whenever I eat at the Mon Hue at Pasteur, I can’t but think of the quiet villa at 176 Pasteur next doors, more so with all the talk these days of big data and such. 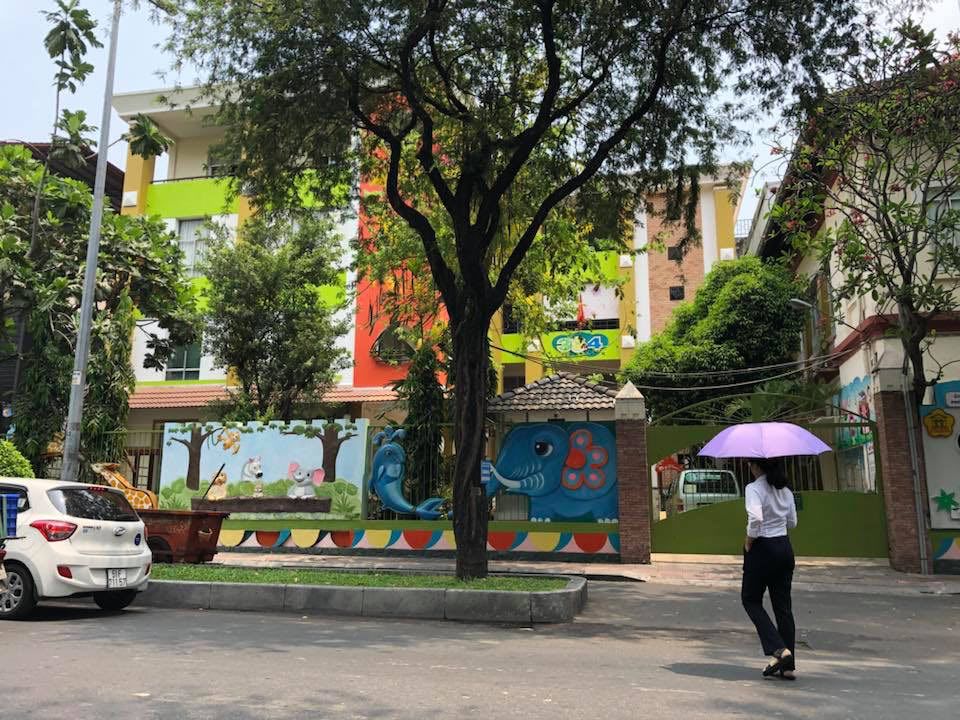 The villa now houses a kindergarten, but it was once a nest of intrigue and hosted notable visitors such as Henry Kissinger. During the Vietnam War, this building housed the Rand Corporation. Rand was tasked with debriefing captured North Vietnamese fighters, create analysis with the aim of figuring out strategies to win the war - they called it Vietcong Motivation and Morale Project. 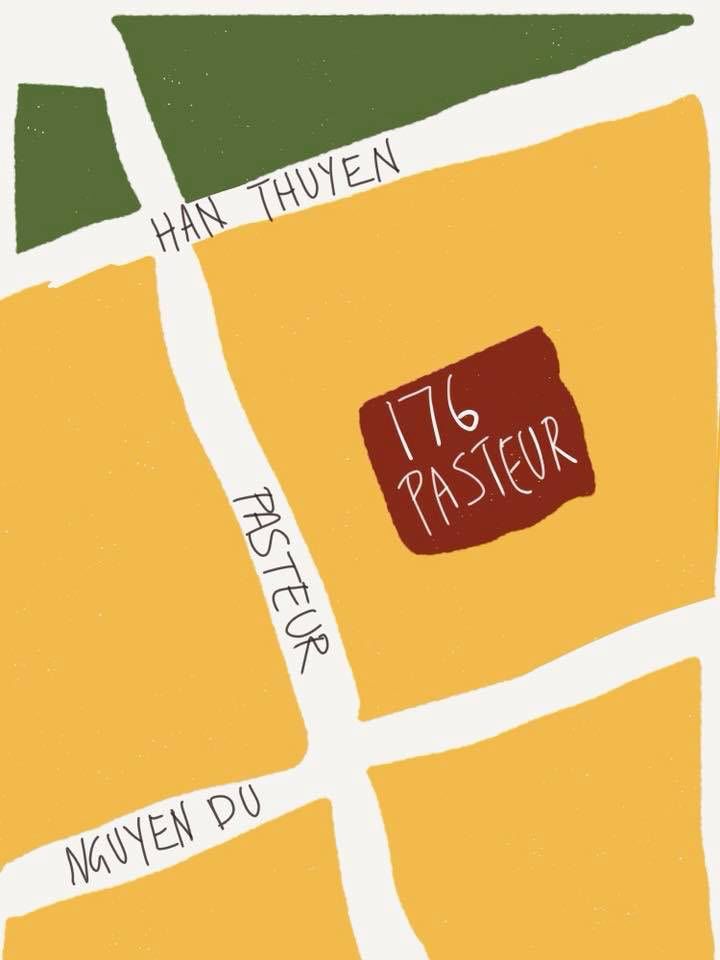 Rand’s project lead Leon Goure advised the continuation of war based on his team’s interrogation - he concluded that North was low on morale and massive bombing would demoralise them eventually. Top military folks, spies and journalists regularly visited this villa to talk to Goure and his team.

The US air campaign was partially the result of Goure’s analysis. In the late 1960s, Rand sent another analyst Konrad Kellen to take a fresh look at the debrief data. Kellen deduced that the North would never give up, and he advised the US to stop the war.

Can you guess why these two brilliant people, at the same data, came with such contrasting analysis? 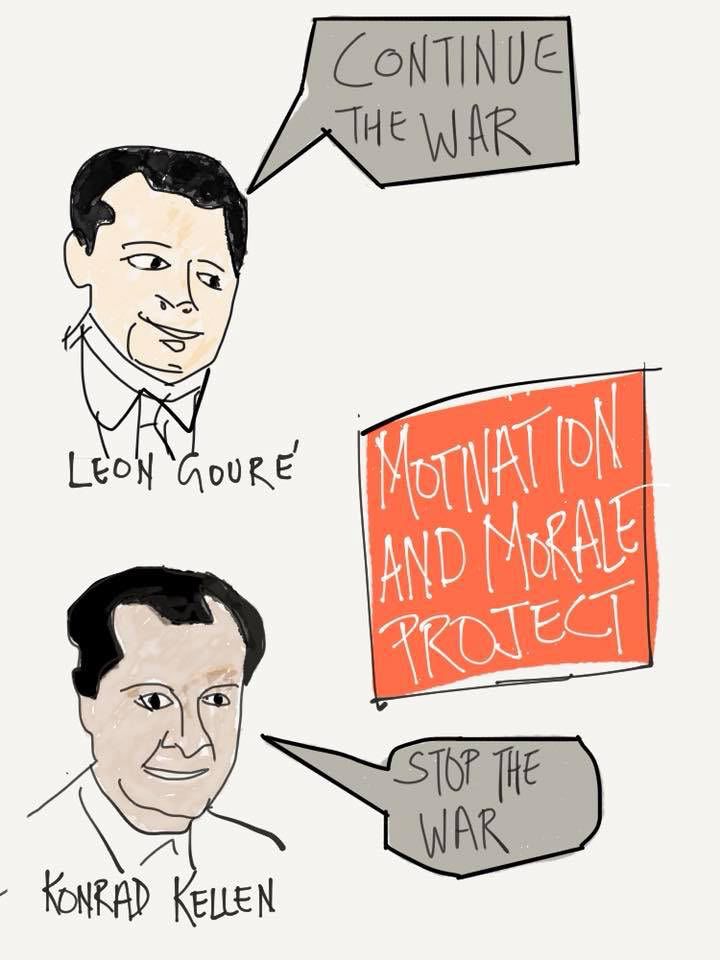 The answer is Confirmation Bias. Goure was a triple refugee - as a kid his family fled Russia to escape the communists, then Germany to escape the Nazis. Many of the interviewers were Vietnamese who had fled from the North - so they had an inherent bias against the North and interpreted the data according to their views.

Kellen was also a refugee, escaping Germany to the US. He looked at the stubborn resistance of the North from the lens of his desire to be independent, not from the angle of communism versus the free world.

If you are interested in this story I will recommend this podcast episode by Malcolm Gladwell http://revisionisthistory.com/episodes/02-saigon-1965. I bring up this topic because this is something I always tell my students - when you find a study or research, find out who created it, find out the motivations of the organisation funding the research etc. And don’t blindly trust the conclusions - if possible go and talk to the people featured in the survey, get your feel. We may recruit the smartest software, the best analyst but data is useless unless we know the context in which the data was collected.

The Russian dolls Walking in old Hanoi, I was surprised to find a shop selling Russian stuff. They had Matryoshka dolls (also called Russian stacked dolls). Open the

Finding more about a book or topic via podcasts Let me share one of my ”information consumption” hacks. I often come across books at a library or while reading an article. I am intrigued by the