The world in her eyes

I was starved for smiles. A friend suggested that I go to Bali. It was just two weeks after the “bom” had gone off. Most places were empty, and people were in shock. But they were still smiling. I realised why people get addicted to this island and kept going back. Smiles were there in plenty — the rice farmers, the school kids, the fisher folks — all had smiles.

There is a volcano up in the centre of the island. I got up one early morning and climbed up the hill. It was cold, and we sweated. We reached the top — just in time for the incredible sunrise. Little monkeys rolled down the surrounding hills. Orange sky, white streaks of clouds, and the silver lake, you can see it all in her eyes. 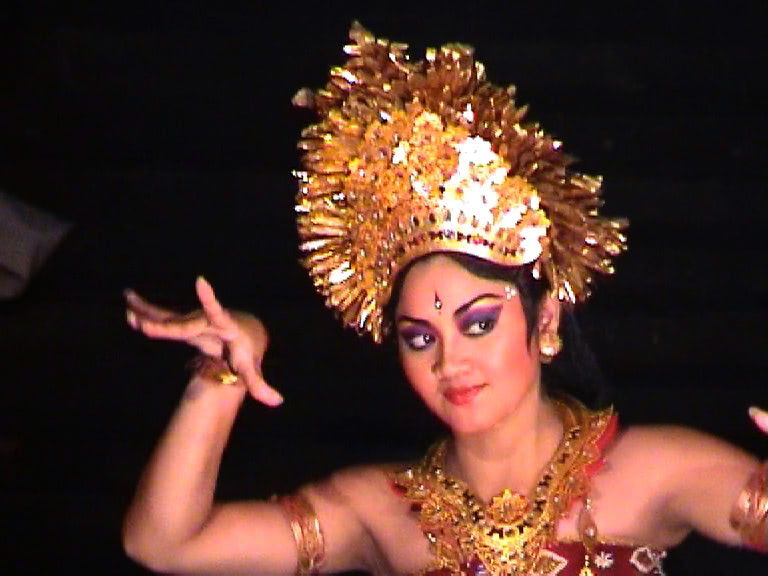 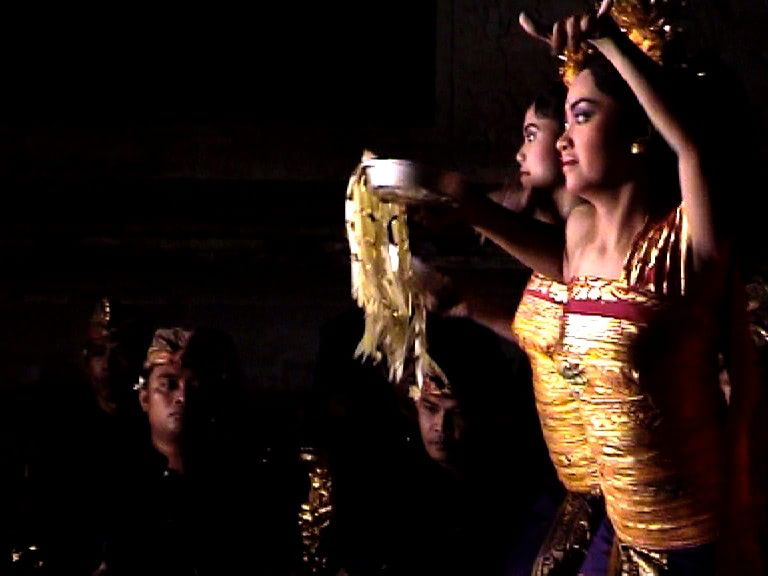 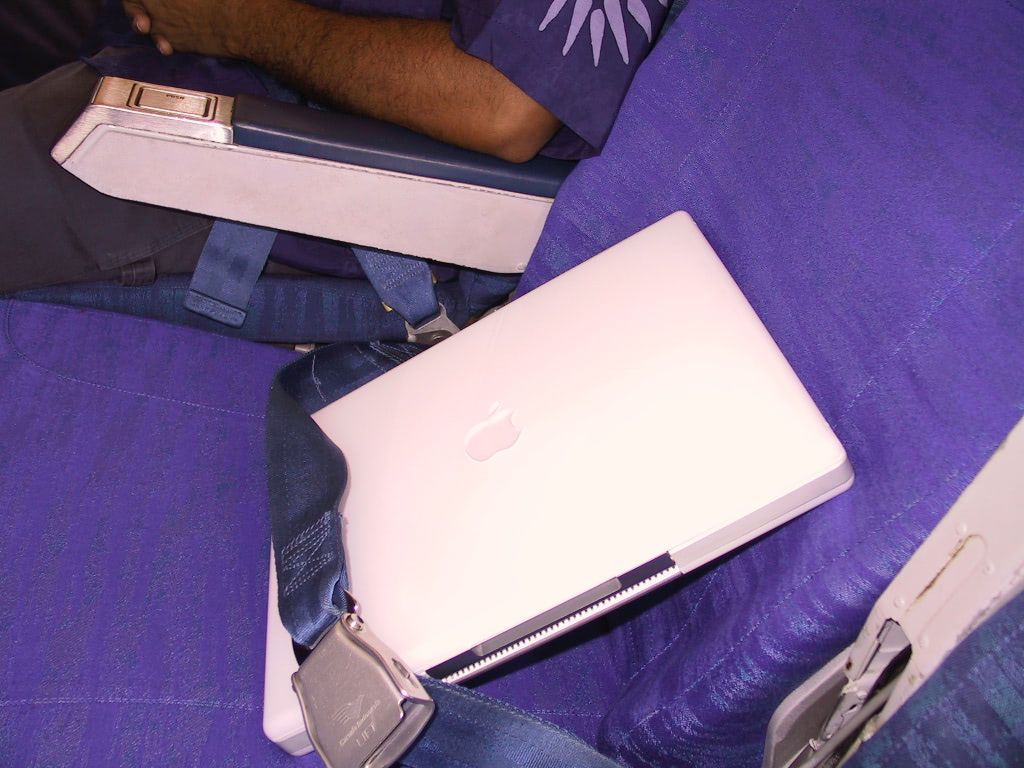 The plane was empty too, my laptop had its own seat. 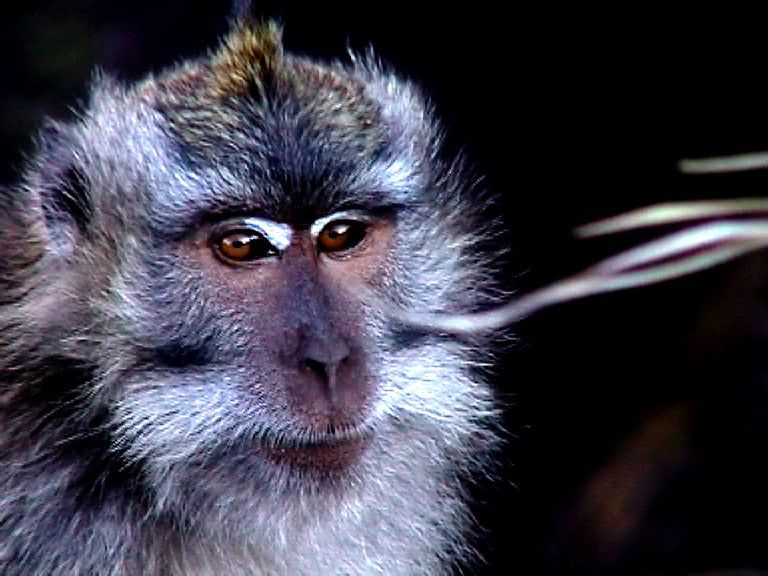 Monkeys on the hills

Never-ending party Friday, August 8. I am in Kuala Lumpur airport, trying to take a flight to Kota Bharu, up north near the Thai border. The plan is to reach there by

Dinner with Lynn I was at one of my favourite places in China, Shamian Dao. This tiny island by the pearl river is my secret hideout. I had discovered it on an