Travels in the time of SARS 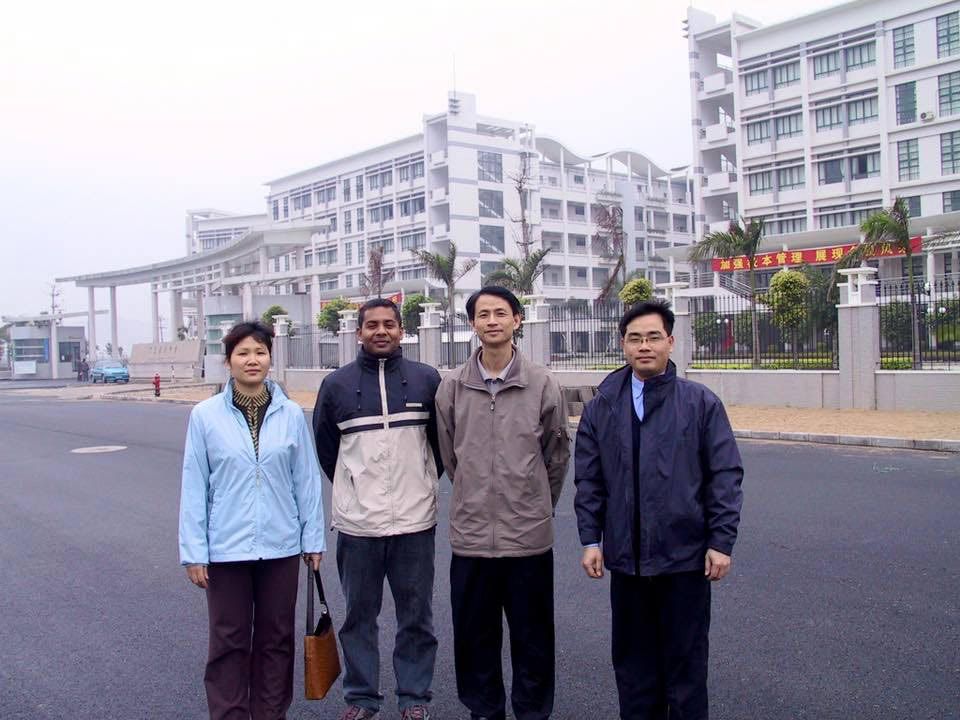 The union Something I learnt early on in my life was never to trust people who promise to do good to “our people” by doing bad to “them people.”

Tibetan stuff in Saigon We were exploring some alleys and stumbled upon a shop run by a Vietnamese-Tibetan couple. They sell Incense and other religious goods from Tibet