I was at the Singapore airshow yesterday. Lots of people were selling weapon systems and warfare related avionics. There was even a Serbian booth next to the US one — once enemies now together at a trade show. Many spies were going around taking pictures and asking probing questions. 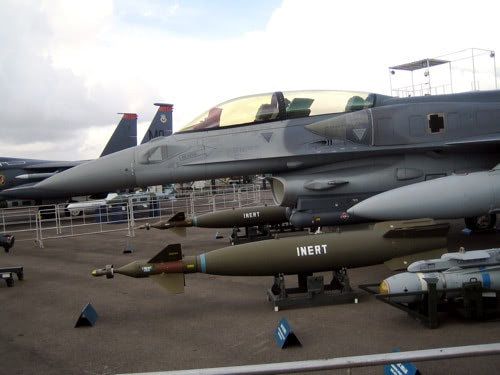 Fighters and missiles on display.

Seeing all the missiles, I remembered something I saw once in Lao. Lao, a little country between China, Thailand and Vietnam was heavily bombed by the Americans during the Vietnam War to cut-off the supply routes of the North Vietnamese fighters. 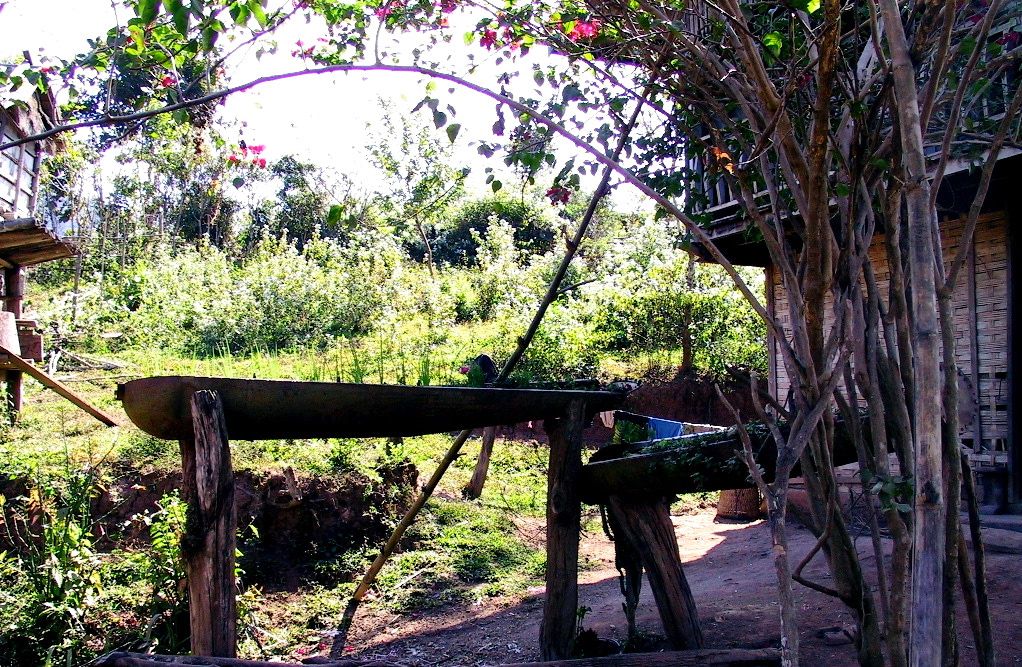 The Laotians today use the remnants of these bombs as flowerpots. 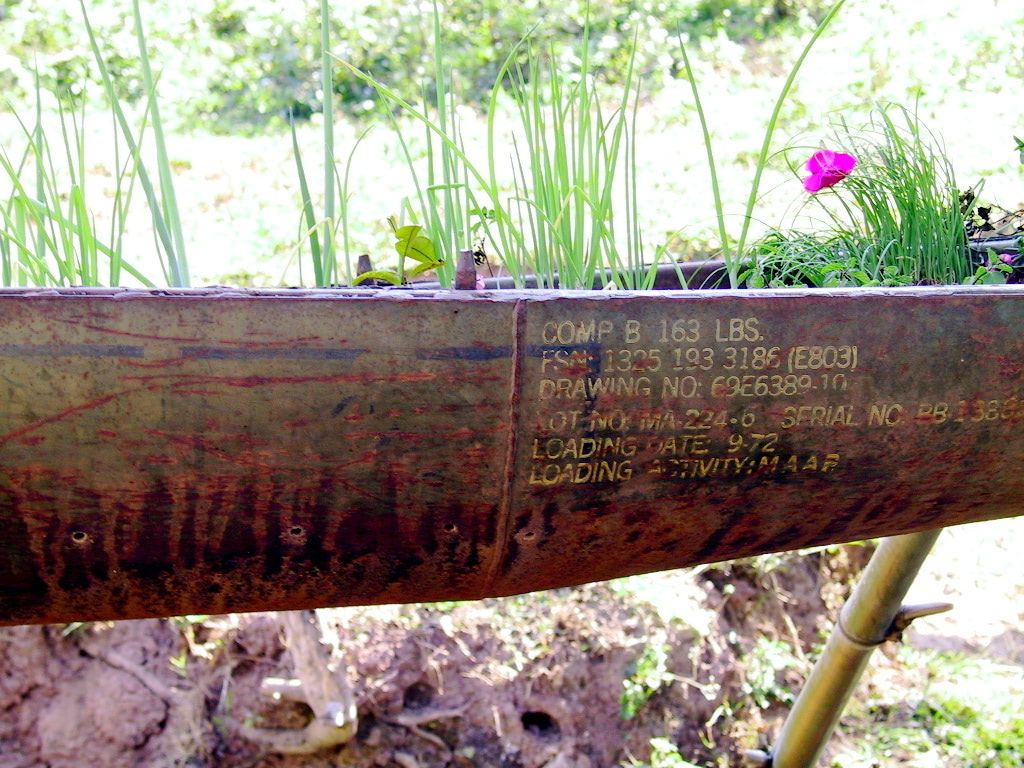 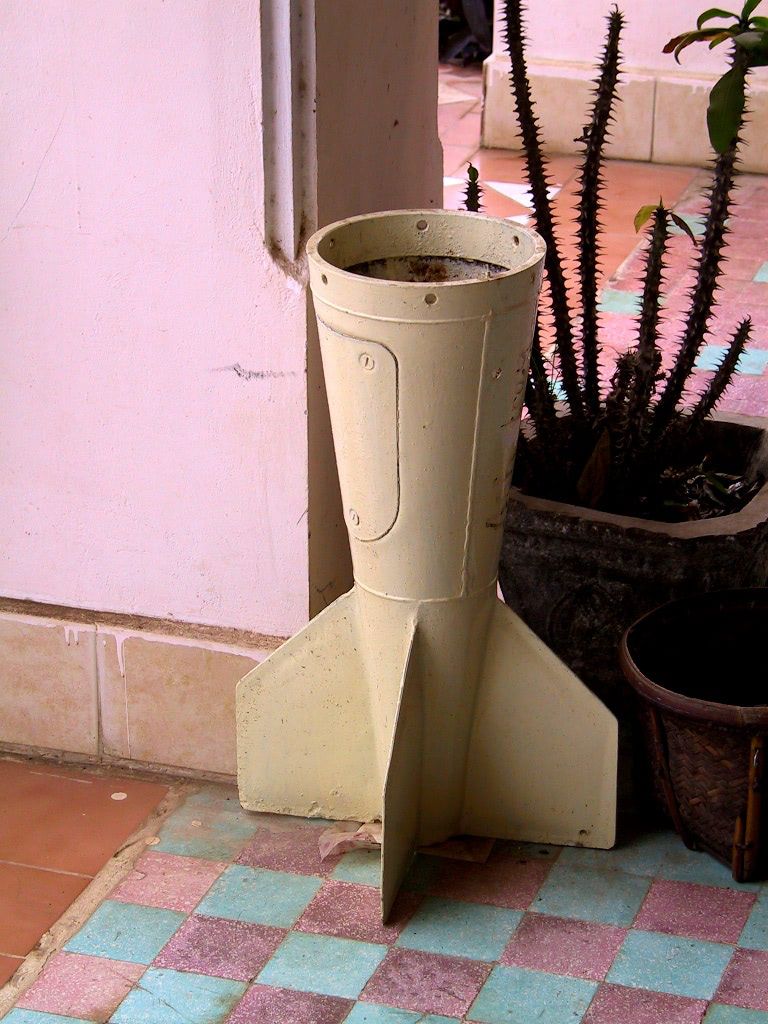 I helped load many bombs that fell on Laos in 1966. I have worked there on and off, now, for eight years through our ngo, Jhai Foundation. “Jhai” in a social sense in Lao language means this :

that moment when all understand that harmony has been restored. This is often experienced in a village meeting. It is not ’agreement and it is not ‘resolution’. Just harmony. It is a moment of harmony. It is so wonderful everyone wants more.

Learning math — the fun North Korean way In North Korea, math lessons are never boring The Year 1 North Korean primary school students have to study math with an anti-American twist, as is

Reading naughty Vietnamese poems I was looking for my favourite Korean food place at the Windmill food-court at Holland Village in Singapore and I found that they had moved out.