We were playing Wargames

When I was a kid (though some may argue that I still am), there used to be this empty plot at the corner of my block. Some legal trouble had caused the construction work to stop halfway. They could only finish digging the foundation. 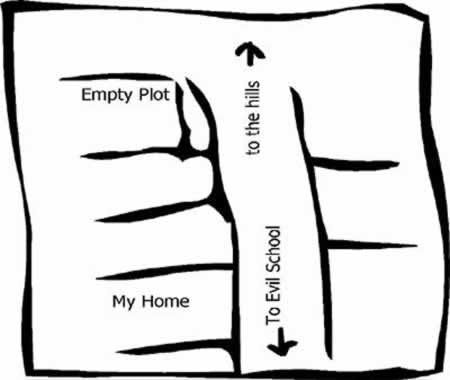 The site was full of dunes and trenches, giving it a battlefield look. Every evening after school, we ran to that site to play “war”. To make the “war” more realistic, we would make two teams — representing two countries that were fighting current wars with each other or had fought wars in the past. It was hard to get the other kids to play the part of the losing or the evil country. But I would love to play these as dying in our wars involved lots of drama. 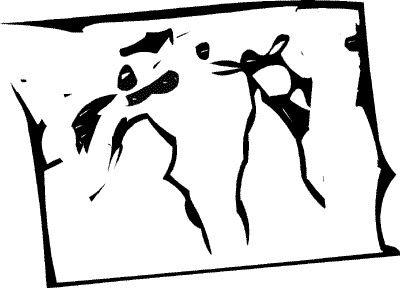 I would hail ”Argentina”, and attack hated Britain (Falklands war). Our grenades were dried sand cakes that we found in the dunes. It would disintegrate when it hit the enemy, filling their uniform with sand. Sometimes, I would play China. Shouting “hail chairman Mao” I would jump on the evil Americans. One good thing about playing war was that we would spend a lot of time reading the newspaper and magazines to learn the details of the conflicts. 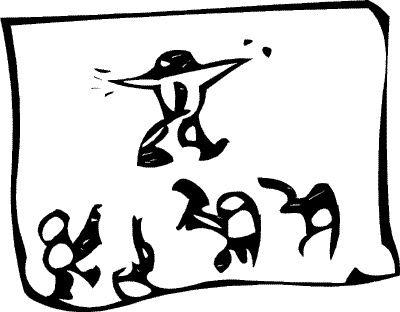 In the end, the enemy soldiers will surround me. They would ask me to surrender. I would refuse and call them names. A hail of grenades would mortally wound me, and I would tumble down the dune, rolling all the way. I enjoyed the rolling down part. After hitting the ground, I would hail my country one more time before valiantly dying.

We would play the other wars too: - the Iran-Iraq war or the Vietnam war. 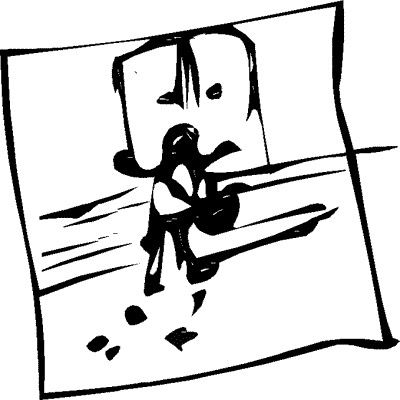 After that, I would walk home with trepidation hoping that no one discovers my sand-filled uniform and shoes.

That was our war. It was fun, especially the rolling down part. 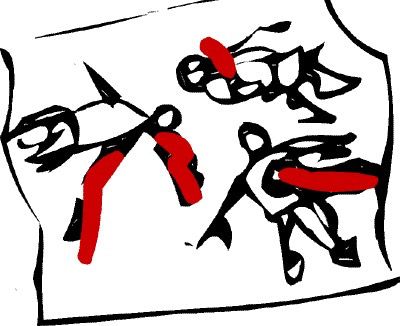 The real wars are a mess.

Foolish throws in an ancient town Last weekend, we wanted to get out of Chengdu. Searching some forums, we decided to go to the nearby sleepy little town of Huanglongxi. One of the